Boys’ Cross Country Back to Racing 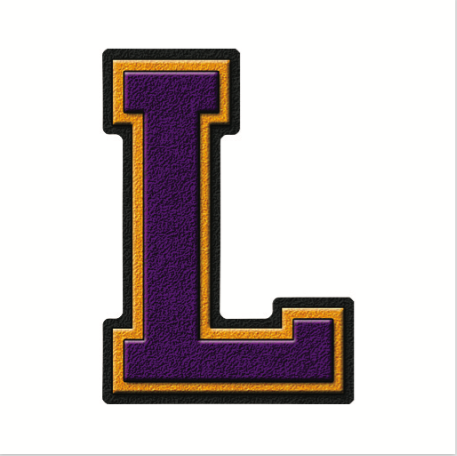 On Saturday August 26, the Lakewood High Boys’ Cross Country team began their racing season at the Southwestern Conference Preview. The meet, which took place at Lorain County Community College, is the first of many races that the Rangers will be competing in. this season. Other meets include the Walsh Jesuit Tomahawk Invitational, Galion Cross Country Festival, McQuaid Invitational in Rochester, New York, and the Southwestern Conference Championship on October 14.

At the Preview on August 26, the Ranger Boys took 4th place out of 10 team with 92 points. Avon Lake won the meet with 53 points, followed by Amherst Steele with 79 points. Avon took 3rd with 89 points and North Ridgeville rounded out the top 5 with 126 points. It was a close race, with the Rangers being only 13 points behind 2nd place Amherst Steele, and the team believes they will be in a good position to defend their 2016 SWC Championship in October.

For the Rangers, Burtzlaff was followed by Sophomore Cormac Kramer (10th place, 17:16.8), Junior Joey Toole (17th place, 17:52.4), Sophomore Max Budzar (19th place, 18:07.4), and Sophomore Patrick McCallum (47th place, 19:02.8), all scoring for Lakewood. 4 of the Rangers’ top 5 set new personal bests in the race, a positive sign that their summer training is paying off, and that Ranger fans can expect more improvement throughout the season and into the postseason.

The Rangers’ next meet is Saturday September 2 at the Nike Oberlin College High School Invite. This is the inaugural year of the meet, but it is said to be a fast course based on results from collegiate races run on the course.