Are Hurricanes Caused by Global Warming? 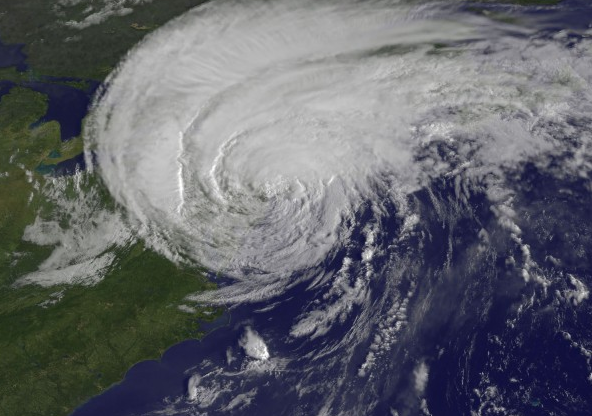 Recently, the United States has suffered the one of the worst hurricanes ever to cross the Atlantic ocean, by the name of Hurricane Irene. The storm devastated the mainland and islands of Florida and also affected other areas, like the coasts of South Carolina. This, along with the gathering of other storms such as the looming Hurricane Jose and the aftereffects of the recent Hurricane Harvey, has caused many to turn to the effects of climate change for an answer. But how much of a role does global warming actually play in these natural disasters?

The truth of the matter is that the number of named storms has risen from an average of ten in 1990 to about 15 by 2007. And climate change means warmer air and water, which is more dangerous idle energy and which can create worse weather conditions when mixed with cold fronts.

However, some scientists think that this increase could eventually result in bigger and more powerful storms, but overall the same number of them. And since the increase in storm numbers has only raised over a ten to fifteen year period, there is not enough evidence to show a steady increase over time. After all, there have been devastating storms before climate change would have taken place, like in 1900 when a Texas hurricane killed over 8,000 people.

These storms most likely would have happened anyway, because each year the Atlantic undergoes a weather cycle that is more apt to hurricanes at certain times (such as in September). But the changes in world temperature have certainly contributed to their strength and danger.