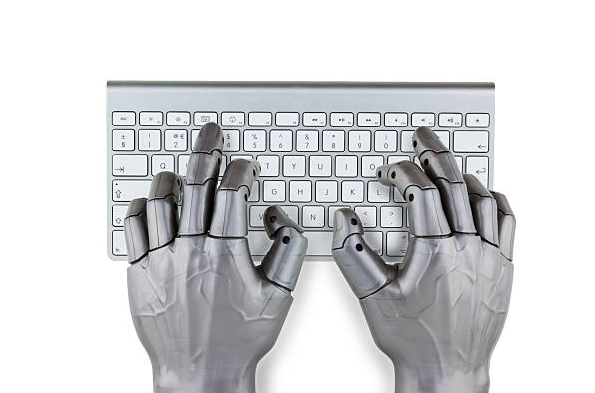 Since the beginning of writing, one thing that is usually key to an engaging story is some kind of personal touch. But what if it isn’t written by a person?

Recently, several news organizations have been using artificial intelligence to write reports. The robots can analyze and write about a source much faster than any human could, and they are generated to report any errors or abnormalities back to a human source to ensure it gets reviewed.

And these changes have been happening for longer than you might think. The Associated Press has been publishing AI-written articles since 2014, though these were just bare information. More recently, the Washington Post developed robots that can actually create interesting and stylized titles, and Google is willing to fund 170 million dollars to support digital innovations such as these.

The unanimous goal for this is to produce a higher number of articles while still maintaining an acceptable standard of writing. Unlike many other writing fields, in journalism quantity does speak for quality of the source. When people are looking for information, they are often looking for raw news rather than an eloquent writing style.

This is why the Associated Press found AI so helpful in writing business quarterly reports. That information is necessary but so numerous and tedious that it is not practical for human writers to continue covering it (rather than more urgent topics).

One major concern for AI such as this is that it would cause people to lose their jobs. But the plans for robots are just for stories that don’t require any investigation. Most companies will still need all the human help they can get to cover news that isn’t readily divulged on the internet. So it’s a win-win situation: more articles, less time.