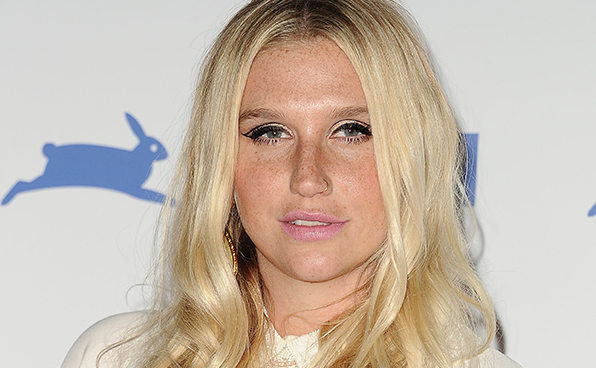 Kesha was born on March 1, 1987, in Los Angeles California. Kesha is a singer-songwriter whose big break came from and uncredited and unpaid cameo on rapper Flo Rida’s 2009 number 1 hit “Right Round”. Soon after, Kesha landed a record contact with the RCA and released her single, “Tik Tok”. Her debut album, Animal,  reached the top of the charts after its release in January 2010.

When she was 4, Kesha moved to Nashville with her family where her mother had landed songwriting contract. Pebe, Kesha’s mother was a songwriter. Her biggest songwriting accomplishment was Old Flames Cant Hold a Candle on You”  which was a hit for Joe Sun and Dolly Parton. Sometimes tagging along with her mother, she got a lot of tim win the studios during her childhood. Her mother vas very encouraging in her interests in singing.

After a long time off Kesha is back, back in the studio, back on the radio and back on the road. Kesha is bringing her “Rainbow” tour to the Lakewood Civic Auditorium. Sadly, the tickets are sold out and they went quick. If you have already bought a ticket you also get a hard copy of her new album.”My new album ‘Rainbow’ is dedicated to my fans. And I’m so excited to be able to invite you all to come boogie with me on my new ‘Rainbow Tour’,” Kesha says in a release. “I would not have made it to this point without my animals and supporters so now come out and join the celebration with me.”