What Happens if Astronauts get sick in Space? 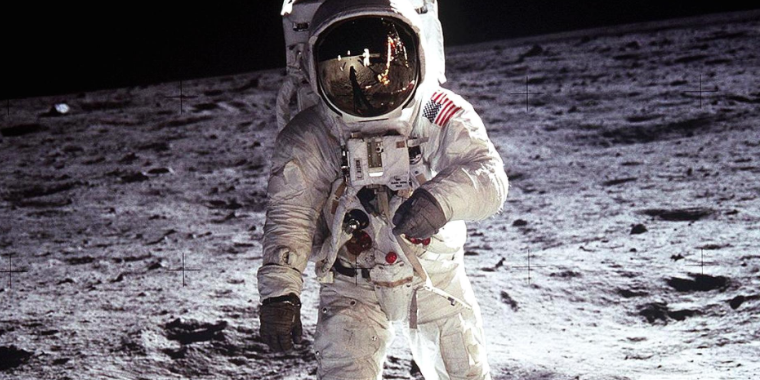 Unfortunately, doctors cannot make house calls to the International Space Station, even if they could, “Earth’s rotation practices setting up like a IV, taking a blood sampler even keeping  a wound clean are incredibly difficult.”

If you consider heart attacks, even the healthiest person or astronauts could suffer cardiac arrest due to the harmful space itself. CPR on earth doesn’t work in space because it’s missing one important key ingredient: gravity.

“Trying to perform chest compressions when you’re floating around only results in two people pushing away from each other. So what’s the solution?” , said Ashley Strickland.

Their have been about 5 methods tested to find the best way to replace CPR in space. According to Dr. Hinkelbein, executive senior physicians at the University Hospital of Cologne in Germany.

Each method  has been tested to see whether it could achieve the right compression rate and depth to revive someone.

The methods include the standard side straddle, the waist straddling maneuver, the reverse bear hug method, the hand stand and the Evette- Russomanno method. The first two involve  the use of a restraint system and the reverse bear hug is exactly what it sounds like with compressions. The handstand is also what it sounds like achieving compressions by placing ones feet on the wall of the cabin and the patients back against the opposite wall.

The best and most effective method is the hand stand. It also proved to be the most sustainable for a period of time.

“Medical emergencies in an astronaut during a long-term space mission represent a potential life-threatening situation for both the victim as well as the complete crew and endanger the complete mission,” Hinkelbein said. “There is absolutely no help from outside possible. The most life-threatening problem is cardiac arrest needing for cardiopulmonary resuscitation. Performing the CPR technique properly may save the life of the astronaut in space as well as the mission.”
Delete Image
Align Left
Align Center
Align Right
Align Left
Align Center
Delete Heading