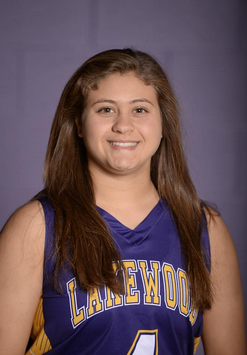 Hamdan loves a good comeback win. In fact, she says that it is her favorite part of basketball. The reason it is her favorite is “because that’s when you know you earned it”. Luckily, she has already experienced one of those comeback wins this season. In the Rangers’ latest game against the Westlake Demons Saher and her teammates came back from a deficit to take the win.

The team has only had two games so far this season, one versus Wadsworth and the other against Westlake. Saher has managed to score nineteen points in both games. As a shooting guard and back up point guard Hamdan has quite a lot on her plate. However, she does have a nice three-point shot that really helps her to rack up the points, and she is not afraid to attack the hoop either.

One of the best things about Saher is that she really loves the sport. She gets super excited for every single game, no matter the opponent. Hamdan is always in a good mood and trying to lift everyone’s spirit. Lakewood Girls’ Basketball is extremely lucky to have her.