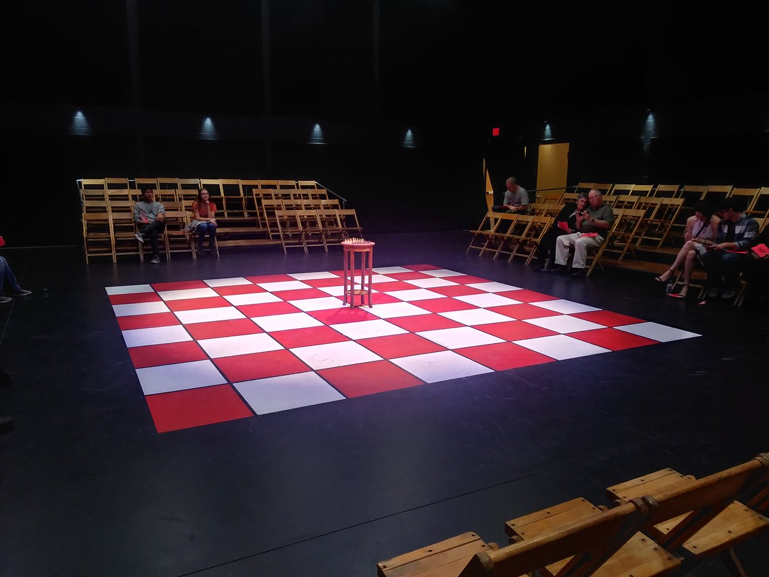 The term ‘Barnstormer’ has been around since the early 19th century. It stemmed from the act of barnstorming in which theatrical groups would rent out barns to put on their performances in various towns and communities. At Lakewood High School, we have adopted the term for our very own Barnstormers Drama Club.

For the past several years, Mr. Domenic Farinelli has been in charge of this very successful club. With the help of Ms. Autumn Sabin, these two dedicated leaders organize, direct, and design the costumes and sets for three productions a year–a full length play in the fall, a set of student-written one acts in the winter, and a musical in the spring. The past fall production was Shakespeare’s “Macbeth,” and the upcoming musical is “1776,” a storyline following John Adams and the signing of the Declaration of Independence.

The Barnstormers are a very diverse group of individuals with a love for music and theatre. Barnstormers provides the perfect place to meet new people and to grow a love for the arts. Even if performing doesn’t interest you, there are plenty of other ways to get involved such as directing, becoming a stage manager, or helping out with the various crews. There is never a time when more people are not needed to lend a helping hand.

If you have any interest in seeing the Barnstormers in action, come and see the student-written and student-directed Winter One Acts! These shows will be performed in the new black box theater from Wednesday, January 31st until Saturday, February 3rd at 7:30pm every night with the addition of a 4pm matinee on Friday, February 2nd. See you there!