60 hour Shutdown: Is the Fight Truly Over? 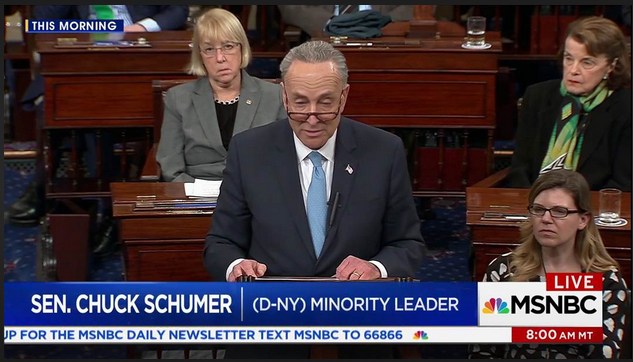 A sixty-hour shutdown resolved, yes,  but the time is still in shortage as legislature has until February 8th to find resolutions to the various conflicts that brought about this outcome.

The impasse that triggered the shutdown fell within the fight to keep programs going such as the Children’s Health Insurance Program (CHIP) and Deferred Action for Childhood Arrivals (DACA) or the Dreamers (named of the now struck down DREAM Act that granted legal status to those who attend college or join the military.

The temporary fix took one of the programs off the table of dispute, funding for five years being signed off on by President Donald Trump. CHIP gained funding until 2023.

Negotiations on immigration and DACA continue until Trump’s March 5th deadline when deportation of the Dreamers will begin. Trump’s reform is arguably heavily in the center of controversy. That it was what triggered Legislature to be up in arms, thus triggering the shutdown and how it is technically jut bandaged and not healed. Yet our president was seemingly missing in action during this whole debacle.

A White House press release went to call the shutdown Chuck Schumer’s, the Senate Minority leader, fault. The cause of the shutdown fell on the Democrats unwillingness to resolve DACA issue, or rather the desire to prevent the deportation of over 700,000 individuals who have grown up here. This tension is what caused the resolution to the shutdown to be a promise to converse over immigration (a vague declaration to mean DACA and the wall Trump wants to build).

The issue is still up in the air, and the lack of bipartisanship on the House and Senate floor has civilians and politicians alike worrying for the future of the Dreamers and the country overall.