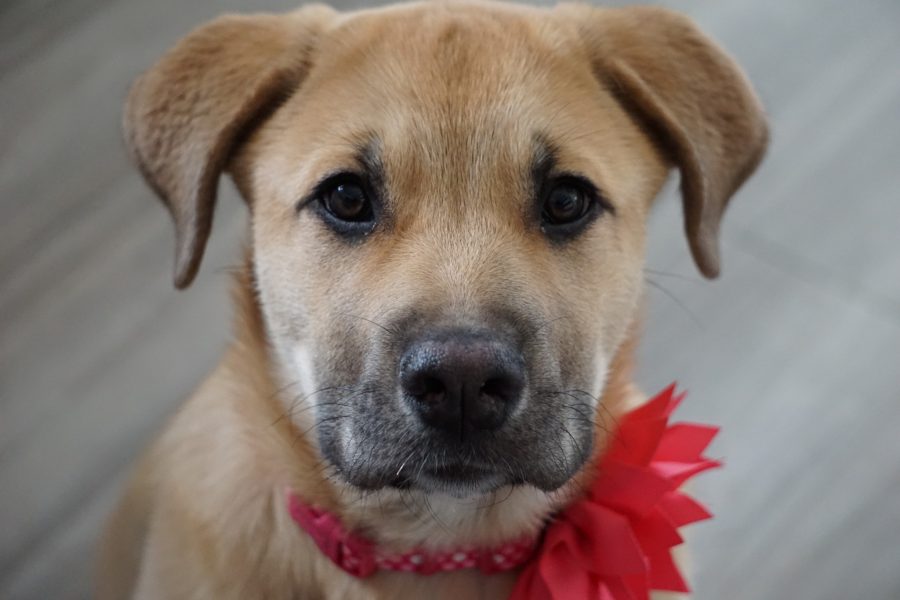 In 2008, Mayor Summers passed a ban saying that if your dog was more than 50% Pit Bull they were to be banned from Lakewood because he was trying to enforce, “the idea of safety in mind.”

This ban has been going on for 10 years and Wednesday, January 3 the ban was finally lifted. Mayor Summers says, “The breed ban effectively ends today..because I do not see the merits of enforcing a feature we are likely to eliminate in the future.” Mayor Summers will enforce stricter consequences for the owners who fails to maintain control over their animals.

This all started when Jennifer Scott’s dog Charlie was told to leave Lakewood in the next 30 days while the appeal was being processed. She felt as that was very wrong and she could not part with her dog. Jennifer was told that Charlie could stay in Lakewood back when he was a puppy but now that he is grown up animals control has changed their minds. This sparked a huge debate and Jennifer was not going to back down. Charlie was eventually allowed to stay and Jennifer said, “In the meantime, the community needs to be informed on dog safety.”

Mayor Summers came out with new proposals in the Lakewood area for owners of Pit Bulls. These proposals consisted of mandatory spaying or neutering of Pit Bulls and Pit Bull mixes, a mandatory 100-thousand dollar liability insurance of each dog, and mandatory control over your dog in public by either a harness or very well training on ownership and education.  But still in Avon Lake, Lima, and Rocky River they still enforce muzzling of Pit Bulls when in public.

I have always been opposed to the Pit Bull ban in Lakewood and I am happy that they finally lifted it. All animals deserve to be loved and all animals should get an equal opportunity on being adopted anywhere. I always thought it was the owners who made the dogs bad, not what kind of breed they were. Now we can all have a happy life with any type of dog we want in Lakewood.