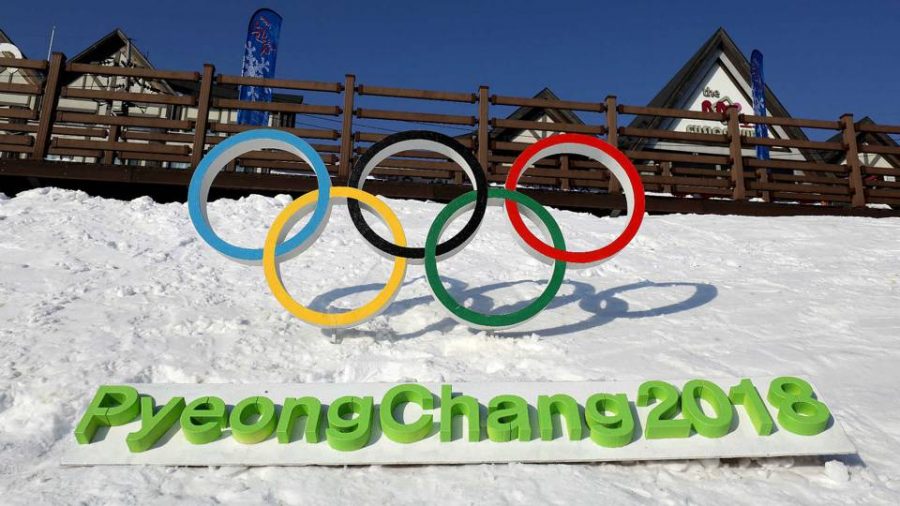 The Olympics are an exciting time for us Americans, mainly because we usually win. With the best athletes, coming from around the world to train and compete for good ole’ Team USA, we almost always come out on top at both the summer and winter Olympics (As long as China keeps at bay). So what seems to be happening in 2018 in Vietnam, where the United States is in 4th with only a few events left. Did China finally figure out winter sports?

Not exactly. Trailing Norway, Germany, and Canada, American audiences were shocked by the poor results from Team USA. Here are some reasons for this fall from grace.

First, Norway. It’s cold almost all the time, and with athletes almost always winning the metal count, it is no surprise to anyone that they are in first. They’re main claim to fame is the sheer amount of athletes they have competing. To say the least, Americans don’t have the same kind of showings. At least they aren’t also great at the summer games.

Second, Russian athletes seem to be missing, winning only one gold metal. This could be due to the doping scandal surrounding the 2018 Sochi Olympics, but their rough, cold, steroid filled composition will be missed, giving all their metals to the top three countries, one of those not being the US.

Finally, PyeongChang, South Korea, isn’t exactly close to the United States. With traveling and time zone changes, competing halfway across the world seems to affect the athletes. America is dropping down, and Japan for some reason hopping up the leaderboard to 6th. But with the next Winter Olympics being in Beijing, maybe we should just save our excitement for the 2020 summer games.