Is Technology Harmful to Children? 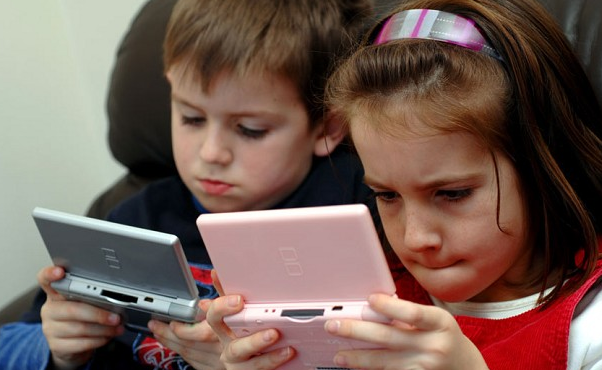 The time that we are in right now is a pivotal time for technology: it is developing very quickly, with no end in sight. Smart-phones and iPads (not to mention the have been mostly accepted as daily necessities in peoples’ lives. And children are just as fascinated, if not more so, by these glowing screens. But, like smoking did, it is one of those things that seem to good (and too unnatural) to be true.

It is a fact now that the use of social media on anyone can lower self esteem and make people feel bad about themselves. But how does it effect children?

First of all, it causes children to be much more sedentary than they used to be, because now they look at screens instead of going outside when they come home from school. This is obviously not great considering the rise in childhood obesity rates, which are now at 18%.

As well as this, children who are exposed to too much technology often have a vitamin D deficit (as vitamin D comes from the sun), and have trouble sleeping. The blue light emanating from screens are disruptive to sleep cycles, especially when viewed before bedtime.

As if this isn’t enough, children’s attention spans often are damaged by video games, as these require them to focus only on fast moving and fast paced objectives.

However, technology is not all bad. New ways to learn and socialize would not be possible had it not been for new inventions such as smart phones and video games.

The bottom line is this: that technology, like most everything else, and especially in regards to children, needs to be handled in moderation.