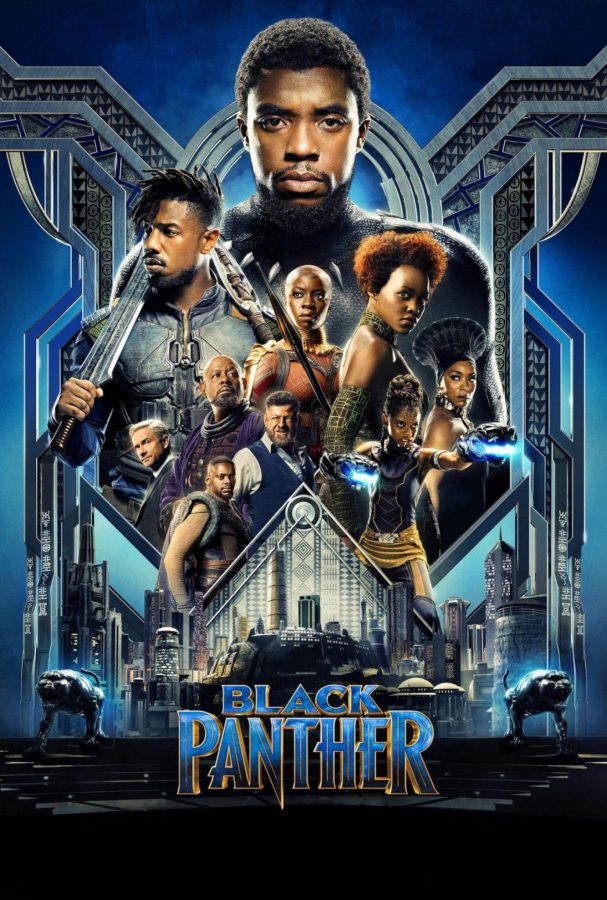 Recently I wrote an article about the racial impact of the new super hero movie Black Panther, saying, “With a story focused around a black superhero protecting his home in Africa…a cast filled to the brim with talented black actor…(and) an expected $250 million opening weekend…the effect this movie will not only effecting the people who see it, but society as a whole.” So does this movie live up to the hype it had? Is it the game changer everyone thought it was going to be?

I believe so. Let’s start with the basics, that almost every Marvel movie has, amazing character, beautiful cinematography, and a not so complex plot. But where the plot lacks, it makes up in action, comedy, and special effects. Essentially, if you like all the other recent Marvel movies, you’ll like the format of this one. It fits inside the universe well and develops a character that we will see in future Marvel movies.

So lets talk about the societal impact of this movie. The plot surrounds Wakanda, the homeland of the Black Panther in Africa. This society is in secret, protecting their vibranium from the outside world. This gives us a very interesting commentary between white “colonizers” coming in and trying to take the vibranium. But I thought this film gave us an interesting view of, shockingly, foreign policy. In a very tense political climate surrounding foreign policy, the main conflict of the film comes with the question, should we share out prosperity with the world, or should we keep it safe within our borders? This can be related to mainly issue facing the America people today.

In conclusion, Black Panther is an intelligent super hero movie, that not only entertains the audience, but tells a complex message, which seems to be the direction Marvel is going with its recent movies. If this trend continues, I am excited to see what Marvel has planed in the future. I gives this movie an 8/10. Black Panther stars Chadwick Boseman, Michael B. Jordan, Lupita Nyong’o, Danai Gurira, Martin Freeman, Daniel Kaluuya, Letitia Wright, Winston Duke, Angela Bassett, Forest Whitaker, Andy Serkis, and is directed by Ryan Coogler.