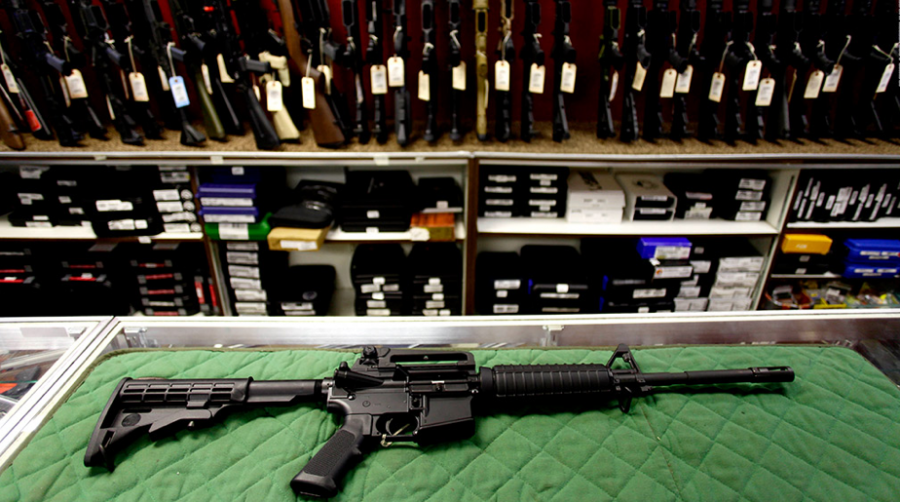 In a capitalistic society, there have been moments where private companies make action that government will not. These can be actions that are done in hopes to modify society. That could be wages above state minimum, bathroom policy or guns—yes, guns.

Dick’s Sporting Goods and Walmart took action to affect gun purchases. The two are major companies in gun sales, Walmart being the largest arms seller in the country and Dick’s being the largest outdoor sports supply store.

Edward Stack, CEO of Dick’s Sporting Goods, announced that his company would no longer be selling semi-automatic weapons or high-capacity magazines at any story location.

Walmart then announced they were tightening the age to which they will be selling guns and ammunition; the minimum age they will sell to being raised from 18 to 21. Take into consideration as well that Walmart hasn’t sold semi-automatic rifles since 2015. They are also removing items that resemble assault weapons (an example being toy guns and air soft rifles) from their stores and website.

The law as of now exists that one only has to be eighteen to buy rifles (but not handguns).  The companies are acting in light of controversy and in means to prevent sales as Nikolas Cruz, Florida shooter, had been able to purchase ten rifles and ammunition at his young age of nineteen and thus able to carry out one of the worst school shootings seen.

In a country where the government lacks response, private corporations take opportunity to lower the access to deadly mass-killing weapons. Is it for publicity or personal politics? Is it societal desire to action even if government is stagnant? We can never know, all we can do is be glad to see a limitation of civilians having access to automatic/semi-automatic weapons.