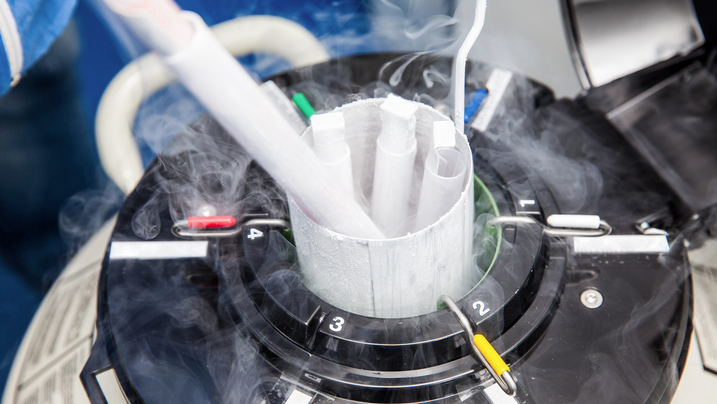 Egg freezing is presented as an alternative for women as they wish to undo time be it for medical reasons (such as wanting viable eggs after chemotherapy) or personal ones (wanting eggs that are bound to take easily from one’s early twenties to make fertilization easier when they are older and want to have kids). As women (be it with a partner or alone) choose this procedure, they put their trust into those who will take care of their eggs for years to come. It as seen as a way to put a pause on the biological clock. It’s perfect.

Well, not flawless. Two separate incidents in our country this month have left over a thousand patients with their formerly viable eggs/embryos now possibly unviable (one family in Cleveland being told that their eggs are definitively unviable). It is of course likely a coincidence, but the causes of both is still in question.

The malfunctions occurred at Pacific Fertility Clinic in San Francisco on March 4 and University Health on March 12th. The malfunctions are still being investigated and a class action suit is being filed against University Hospital. They spent the past week calling those with eggs and embryos. The only way to test is to now bring the specimen to body temperature and implant them. The suit is by those who know for certain that their eggs/embryos are now, sadly, merely medical waste.

The possibilities are unknown to the malfunction. The tanks themselves are not connected to anything electronic. They are simply kept regulated with liquid nitrogen and monitored. These tanks can sustain temperature at which the embryos will not “defrost” for several days in case of being left alone. They have to be monitored and those who overlook are technically on call 24/7, meaning if they get an alert at 3 am on a Saturday, they are going in.

So with this, what went wrong? Faulty tanks? Broken monitors? Neglect?