Opinion: Ready Player One is upsetting 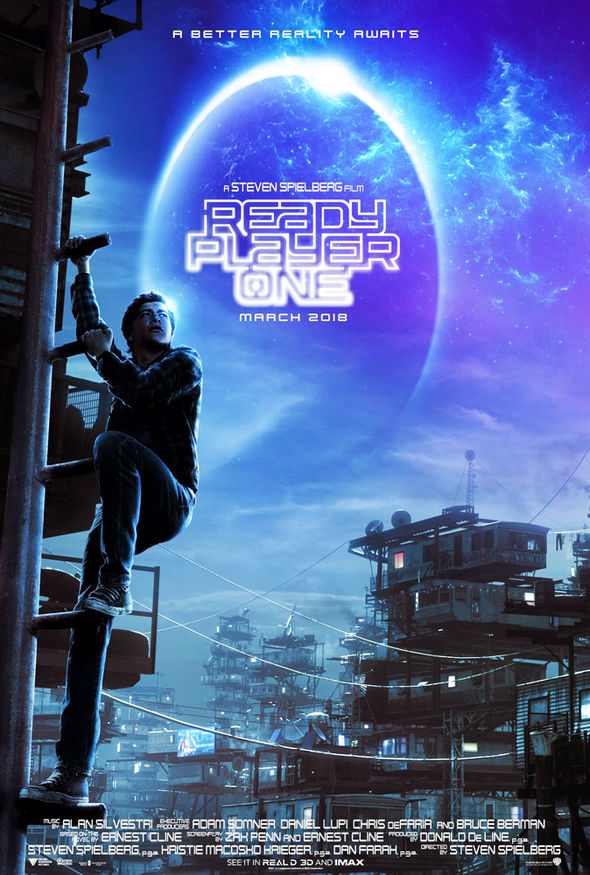 When three important details are wrong at the start of a movie based on a best-selling book of the same name the audience is in for a real “treat”. Read Player One was by no means a bad, but it does not deserve the same name as the book. The book is one of many in recent years that is a stockpile of 80s pop culture and tech. The way the words flow throughout make all of it beyond magical. Many small details are added that just create and an even deeper world and make you love the characters increasingly more.

The movie is by no means bad, but when you look at the world you are traveling in throughout the book the film is unable to even capture even a fraction of it. You are in a virtual reality listening to the ramblings of a kid who worships the greater of the game and the 80s in the book. The movie, however, does not capture the same kid. He is obsessed with the games creator still but it just doesn’t feel the same. In the book, our main protagonist has so much passion and is trying so hard but in the film, it feels he does it all without breaking a sweat.

The big reasons for the plot changes were due to the belief that some of the plot points and obstacles would not transfer over into a movie well. They didn’t have to make challenges some crazy action-packed scenes. When it comes to anyone who read the book they were excited to just watch a kid play Joust, Pacman and even see them play a part in the cult classic War Games. To emphasize it once more Ready Player One is not a bad film, but for the diehard fans that this book created it may leave them extremely disappointed.