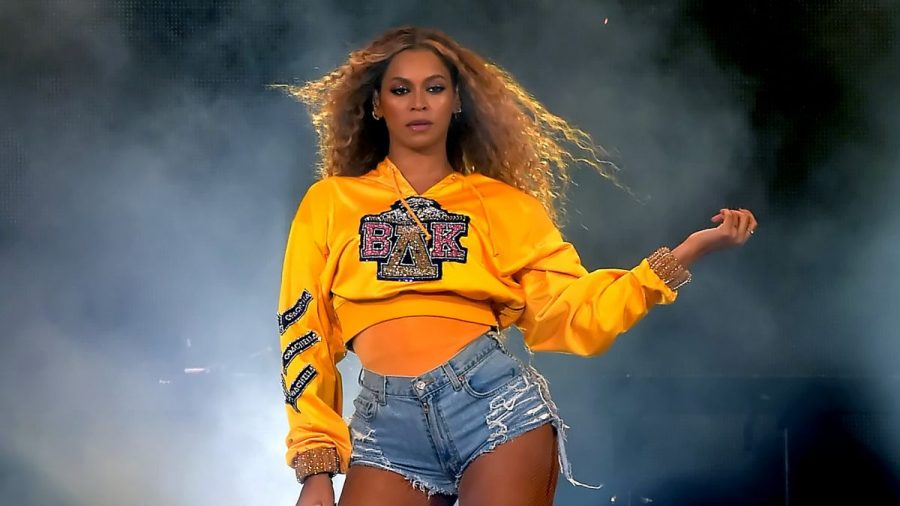 Beyoncé is back again and better than ever. The 36-year-old, ‘Queen of Music,’ was set to headline at the Coachella Valley Music and Arts Festival on Saturday night. She performed a two-hour performance and nailed every single minute of it. The choreography, the vocals, the styles. Everything was iconic and a night to never forget.

“Y’all ready Coachella?,” she asked the crowd as she opened her set, becoming the first woman of color to headline the music festival in Indio, California. “Coachella, thank you for allowing me to be the first black woman to headline,” Beyoncé said, before singing ‘Run the World (Girls)’. Excited fans had a new nickname for this year’s festival: Beychella.

Many fans were waiting all night just to go see Beyoncé. Beyoncé’s performance was set to start at 11:05 P.M.  Beyoncé even shared a message to fans on Saturday morning before her performance saying, “I am so excited to see the BeyHive tonight at Coachella, “We have been working hard and have a special show planned for you so please be safe and stay hydrated. We need your energy! There will be an hour intermission before my performance, so mark your spot, charge your phones, grab your drinks. Can’t wait to see y’all at 11:05pm!”

Beyoncé had brought out very special guest to help her out. One that shocked everyone was the reunion of ‘Destiny’s Child.’ DC blew us away with memorable performances like “Soldier,” “Say My Name,” and “Lose My Breath.”Beyoncé also brought out sister, Solange Knowles and her husband, Jay-Z. 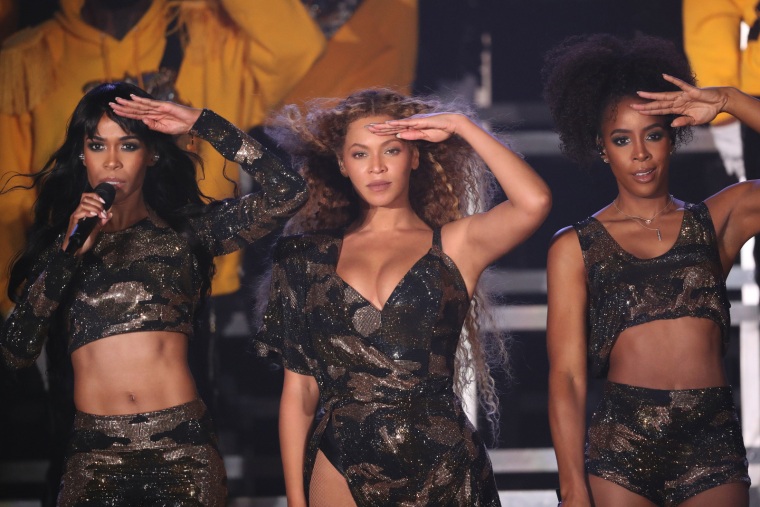 Many fans and celebrities took to Twitter to write their reaction and how they feel about her performance.

Beyoncé is also donating $100,000 to four historically black colleges after her Coachella performance.She plans to give $25,000 each to Tuskegee University, Bethune-Cookman University, Xavier University of Louisiana and Wilberforce University. One student from each school will receive the scholarship money. 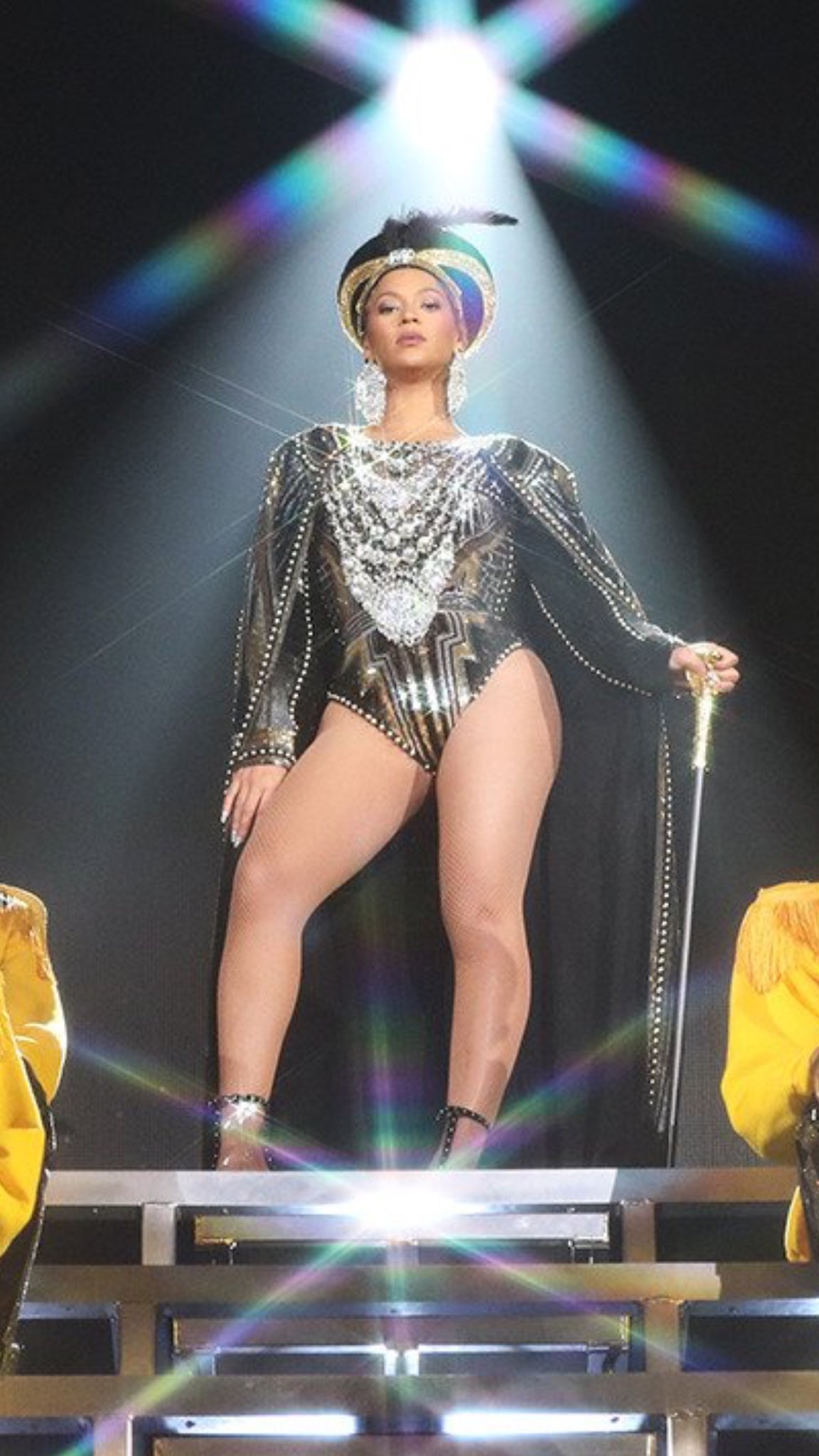 Beyoncé always nails every performance no matter what, but this will forever go down in pop-culture history.