The Helpful Side To Technology 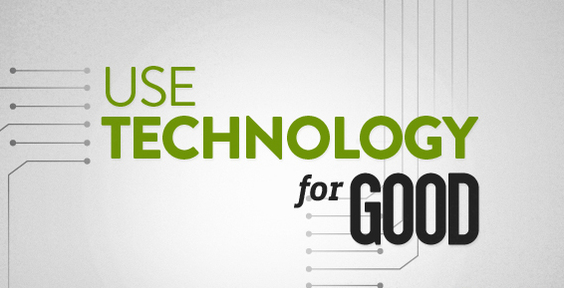 Technology is a very controversial thing when it comes to kids. Some parents try to keep their kids away from it, others do not see a problem with it. Truth is, it is not all that bad. I mean yeah, kids tend to depend on social media for entertainment, but the technology itself is very helpful.

It is very reasonable for a parent to not want a kid on social media at a certain age, but I think it is pretty dumb to not let them get a phone just for that reason. Kids are going to get in trouble either way. Phone or no phone. Social media or no social media.

There are so many things that a phone could do for a child. Like, keeping the, safe. A lot of kids walk to and from school without a way to contact a parent. Every year, 58,200 kids are abducted by non-family members and 200,000 are abducted by a family relative. Kids need a way to contact a parent if they feel troubled and some people refuse to get their kid a cell phone due to social media. They also have location trackers and that way if anything were to happen, you would be able to track them via cell phone.

My point is, kids need an effective way to communicate. Without it, they could be in more danger than you think. Social media should not be an issue and it is the most over used and lazy excuse there is to not get your kid a phone. In the end, it helps keep kids safe.