Cavs in the Second Round 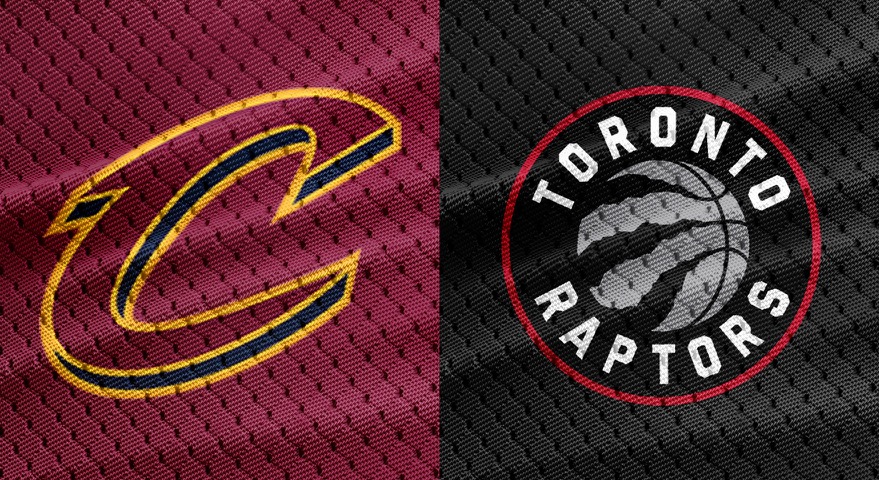 The Cleveland Cavaliers come out on top in a close series 4-3 the first round against the Victor Oladipo lead Indiana Pacer’s.  Tristan Thompson decided to help Lebron to seal a game seven at home.  Also in the east the back court dynamic duo of Lowery and Derozan and Toronto Raptors closed out  The Washington Wizards in a 4-2 series.  Now Lebron and the Cavs are going on to face the Toronto Raptors in the second round.

Who ever wins the Cavs Raptors series will face off against the winner of the Celtics 76ers series in the eastern conference finals.  The key players to win the series of the Cavs are Lebron James, Kevin Love, Tristan Thompson, Cedi Osman, and Rodney Hood.

Also team work, communication, defense, and their bench has to play solid.  If all the element come together then the Cavs then can advance to the Eastern conference finals.  NBA champion Paul Pierce says that Lebron is talented enough to take down Toronto even though the roster Lebron is currently working with is mediocre.

The Cavaliers need to go into the next round with energy and enthusiasm.  If not then the Raptors can easily out play them and move on.  The Cavs just barely beat the number five seed Indiana Pacer’s so they have to step it up this next series against Toronto.  Also coach Tyrone Lue has to step up his coaching game lead the Cavs though the series.