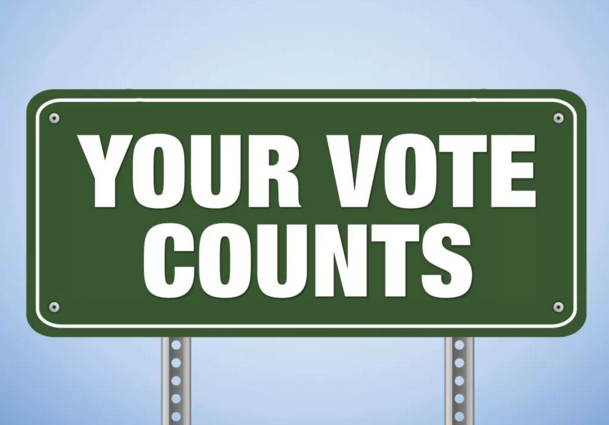 One of the most important elections was the race to receive the Republican and Democratic party nomination for Governor. On the Democratic side, former state Attorney General Richard Cordray, who received 62%, defeated former Cleveland Congressman Dennis Kucinich who only received 23%. On the Republican side, former U.S. Senator and current Ohio Attorney General Mike DeWine defeated Lieutenant Governor Mary Taylor by a vote of 60% to 40%.

Another key race was for the U.S. Senate seat that will be contested in November. On the Democratic side, current Senator Sherrod Brown ran unopposed and receiving 100% of the vote. He will face Republican Congressman Jim Renacci, an outspoken supporter of President Trump, who defeated Mike Gibbons 47% to 31%.

In the primary election for Ohio’s 23rd State Senate seat, which includes the city of Lakewood, Nickie Antonio faced off against Martin Sweeney in the Democratic primary. Antonio won the election in a rather close race, receiving 55% compared to Sweeney’s 45%. Antonio, a current state representative, was term-limited and was looking to move up in her political career.

In the Democratic primary for Ohio’s 13th State House district, Michael Skindell defeated Lakewood native Tom Bullock by a vote of 56% to 44%. Bullock, a current Lakewood City Councilman, will still remain on City Council. Skindell, a former state senator, was term-limited in the senate and decided to move down to the House in order to stay in politics.

With the primaries behind us, Ohio voters and candidates are now looking towards the general election in November. If you didn’t vote on Tuesday, make sure you vote in November. Voting is a huge right in our democracy and everyone that can vote should vote.