A Step Closer To A Common Cold Cure 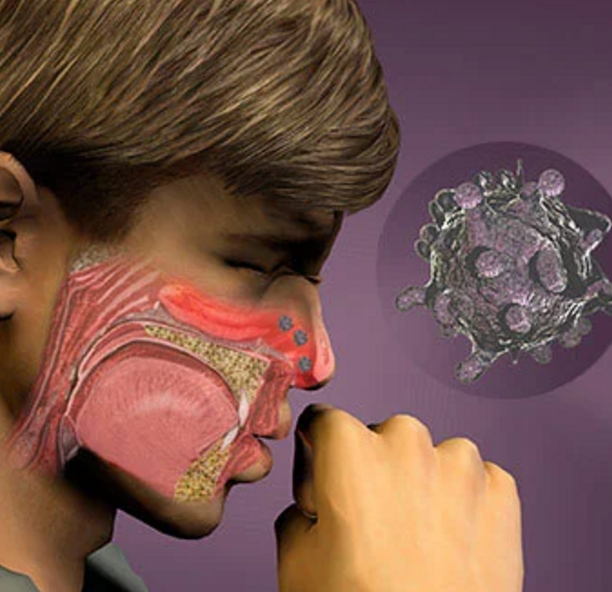 Scientist has created a new molecule that has special properties. This molecule is capable of blocking the common cold virus. The molecule specifically blocks several strains of rhinovirus, the most common respiratory virus.

Common colds can be tough to treat and vaccinate against. There are around 200 different viruses that trigger cold symptoms. The symptoms, which usually occur include a runny nose and sore throat, last approximately 10 days.

Viruses latch onto a certain protein in Human cells, using it to build a protective shell. This shell is what enables them to multiply. The new molecule has the potential to combat the viruses by targeting the protein. Viruses should not be capable of becoming resistant due to the fact that the molecule does not target it specifically.

There have been previous attempts to prevent viruses by targeting human cells. However they failed because they were found to be too dangerous. This molecule has shown no negative effects towards human cells according to initial lab results.

There are millions of cases reported every year and is the biggest cause of missed work and school. While for most the cold is just an inconvenience for others the consequences can be great. Those with asthma and Chronic Obstructive Pulmonary Disease can develop emphysema or bronchitis.

Scientist hope that their results will be replicated in animal and human trials. If successful this molecule could be used for other viruses. Professor Ed Tate said, “The way the drug works means that we would need to be sure it was being used against the cold virus, and not similar conditions with different causes, to minimize the chance of toxic side effects”.

Hopefully the trials are successful in animal and human trials, leading to an end of the common cold.