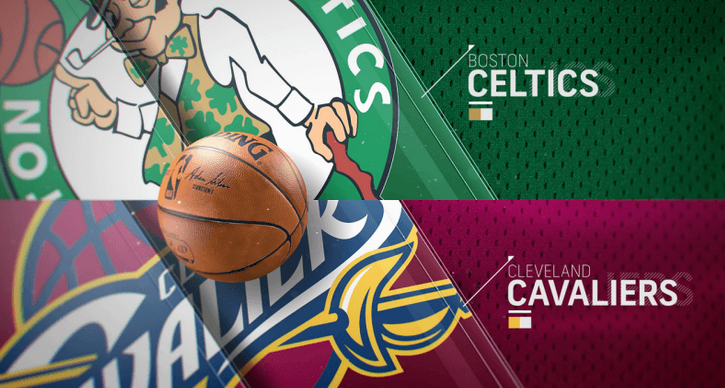 On Tuesday night, the Cavaliers arrived at the TD Garden to prepare for Game 2 against the Boston Celtics.

Game 1 was on Sunday. They came out strong for about the first three minutes and then all hope was lost. They shot about thirty-three percent the first second and fourth quarters. During the third, they managed to cut a twenty-seven point lead down to fourteen and then the Celtics put up six more points in about two minutes. The final score was 83-108.

Everyone claimed LeBron James was locked and loaded for game two. Everyone said he was ready to go and there was no way Boston was going to win. That may have been accurate until the third and fourth quarter.

Then came the dreaded third quarter. The Celtics scored 36 points and the Cavs scored 22. The rest of the game was downhill from there. Cleveland was trying to pay catch up the whole fourth quarter because they let their lead go so fast in the third quarter.

Even though everyone was sure LeBron James was going to dominate in that game but he didn’t. The final was 94-107. Everyone was devastated and shocked.

Now the Cavs are heading to Quicken Loans Arena for a tough and very important Game Three on Saturday.