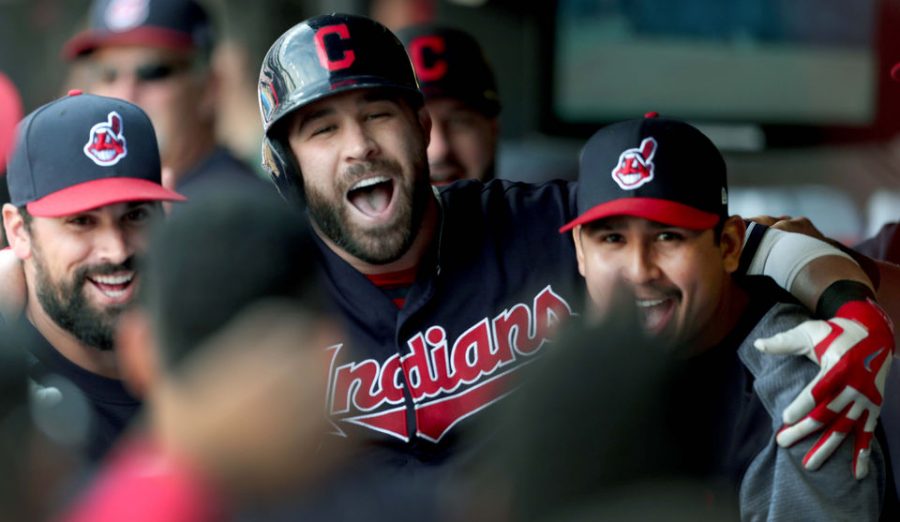 The Cleveland Indians beat the Minnesota Twins with a three run home run in the bottom of the sixth inning, Thursday afternoon August 30.

Mike Clevinger pitched and earned the win. He struck out nine Twins hitters in six and a half innings and did not walk a single hitter in the game.

Cleveland rallied in the sixth inning and scored four runs. Right after the twins starter Jake Odorizzi walked Jose Ramirez and Edwin Encarnacion back to back.

After Melky Cabrera’s fly out, Jason Kipnis hit Busenit’z pitch high into the air in right field. The ball carried right over the wall and above the right fielders glove for a three run home run. This was the thirteenth home run for Kipnis this season.

Kipnis says, ” I was willing it over that wall. I was hoping I got enough of it and i was watching the whole time. I usually just then watch the outfielder and see how big his eyes are getting or if he’s timing up a jump. Once the fans arms go up, mine goes up with them.”

This win means that the Cleveland Indians win the season series against the Twins, 9-8. They are above in the A.L Central division back out to a season high fourteen games.

Kluber will start Friday night against Tampa at Progressive Field. He is facing the right hander Tyler Glasnow.