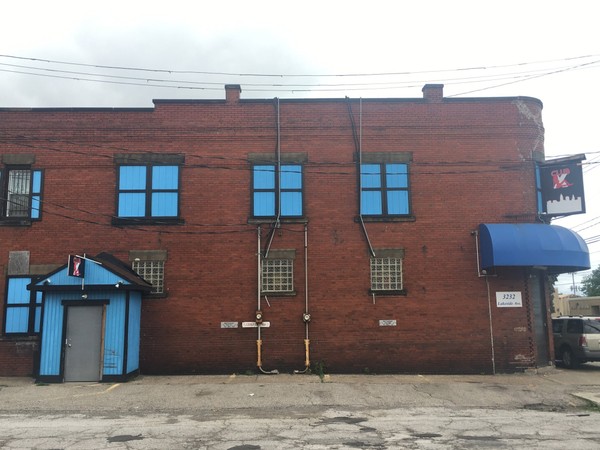 On Saturday September 1st at around 1:15 a.m., Cleveland police officers were called to investigate a reported shooting at Club X-Rated, located at Lakeside Avenue East and East 33rd Street, near downtown.

Seven men were shot and hurt, but all survived. The one woman who had been shot, later identified as Theresa Goldwin, didn’t survive.  The shots had been fired after a fight had broken out at the nightclub which was hosting an event for local rap artists.

Police say they found three of the men that were shot behind the bar, Goldwin was found near the rear of the bar, while the others were scattered about the club and outside, where more shots had been fired.

The victims, whose ages ranged from 19 to 53, were later taken to University Hospitals and MetroHealth Medical Center.

Investigators are saying they believe it started with an argument between people inside of the club, which had moved outside soon after beginning.

“This is a really unfortunate situation,” said Cleveland City Councilman Basheer Jones, “People go out to have a good time and don’t expect for it to be their last night on earth.”

Goldwin, who was found inside of the club near the bar, was discovered bleeding and unresponsive. She was pronounced dead at MetroHealth.

So far, only the body of Goldwin has been identified. The shooter, possibly shooters, are still at large. Nobody has been filed as a suspect either, leaving this a hard case for Cleveland Police to solve.

“It’s such a shame that somebody lost their life just by going out and wanting to have fun.” said Alejandero, a Lakewood High student.