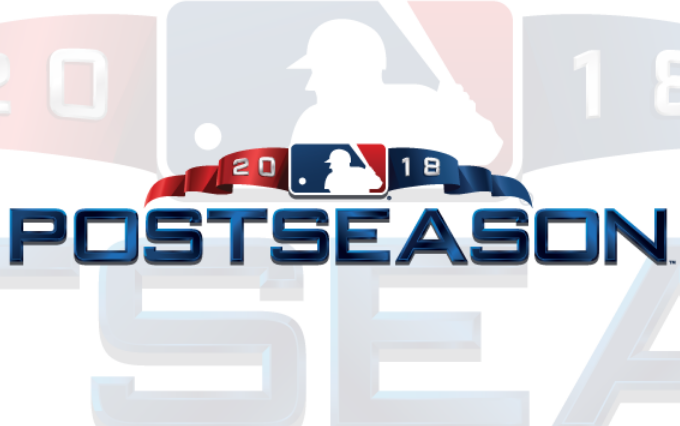 After 162 games the 2018 MLB playoffs are set. 10 teams between the National and American league will have a chance to play in the World Series.

In the American League the Boston Red Sox, Houston Astros and Cleveland Indians all won their divisions and will get a first round bye. The New York Yankees and Oakland A’s will play each other in an anticipated match up to see who will move on to play the Red Sox. Wild Card games are different from a regular series because it’s a win or go home situation. This year Boston set a franchise record with 107 wins and are the clear favorites to win it all with their explosive offense and dominate pitching. The other match up in the American League is between the Astros and Indians. Houston is looking to defend the title they won last year against the Los Angeles Dodgers. Senior Max Lewellyn said, ” I think the Red Sox will for sure win it all.”

In the National League the top three seeds are the Chicago Cubs, Atlanta Braves and Colorado Rockies. Chicago will wait to see who they play between the Milwaukee Brewers and Dodgers. Coming into the season the Dodgers were the favorites to win the NLCS, especially after trading for 3rd baseman Manny Machado in the middle of the season. The other match up in the NL is between the Braves and Rockies. Both teams haven’t seen a ton of playoff action as the Rockies before last year only made it to the fall classic once in the past decade.

With these teams it is shaping up to be another fall classic.