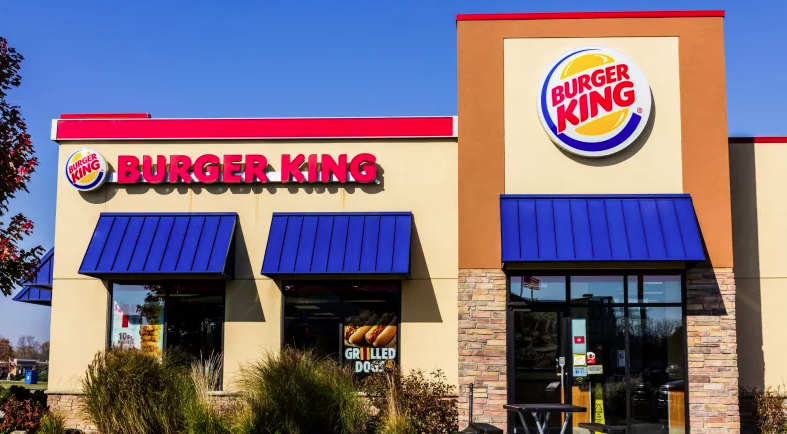 On Thursday, September 6, a call was made to the Lakewood Police Department after a 73-year-old man had issues with his order at the Burger King on Madison Avenue.

The man had tried to pay for his order with buy-one-get-one-free coupons, which hadn’t worked. His reason for holding up the line and creating such a childish scene was because, “the guy took my coupons and he won’t give them back to me and he won’t give me the free whopper that they call for either,” as he had said to the 911 dispatcher.

According to the police report, the man had, “received the coupons in Texas and was advised that they were no good in Ohio.”

The employees at this Burger King location had kept the coupons in their possession after noticing they weren’t valid in the state. This caused the man to whip out his phone and call Lakewood Police. Of course, with that came his refusal to move his car from the drive thru lane.

The manager had been called to talk to the angry customer, but like what usually happens when someone wants to speak to the manager, nothing had worked. The manager had no comment to make on this situation.

Eventually Lakewood Police had shown up and made the man move his car from the drive thru lane. Trying to make as much peace as possible, all the police had done was make the employees give him back his coupons. The man was told he wasn’t allowed to come back to the Madison Avenue and West 177th Burger King.

“Who would even go out of their way for Burger King?” said eleventh grader Isaac Ferrato, who found the situation pretty funny, “Of course it was a 73-year-old that caused it.”