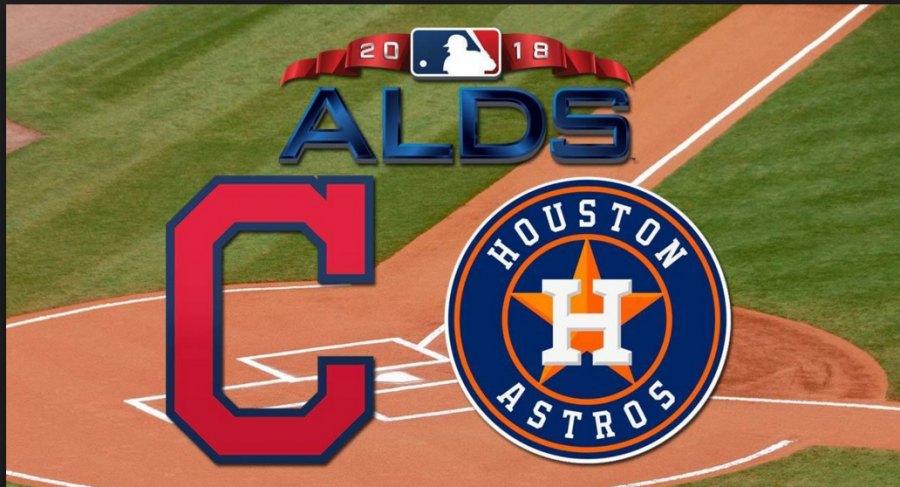 The Cleveland Indians had a record of 91-71 this year, and were able to win their division by 13 games. The Indians have been able to win the American League Central Division for the past three years. In 2016, they were able to make it all the way to the World Series, only falling one game short of becoming world champions. In 2017, the Indians lost in the ALDS against the New York Yankees. Now, in 2018, its a mystery on how far the Indians will go.

Their first playoff game is on Friday, October 5th, at 2 pm. The series is 5 games long, with the first team to three wins moving on. The Indians are playing against the Houston Astros. The Astros are the raining World Series champs, beating the Los Angeles Dodgers in 2017. The Astros had the second best record in the American League, 103-59. Even though the Astros have a better record than the Indians, they seem to be pretty evenly matched.

The Indians will start with Corey Kluber on the mound, while the Astros will have Justin Verlander on the mound. Both of which have won the Cy Young award.

The matchup should be very fun to watch for both teams. As Lakewood High School student Sean Millet said, “Its going to be three hours of pure joy.” The winner of this series will go on to play the winner of the Boston Red Sox vs. the New York Yankees series. That series will also kick off on Friday, October 5th, but at 7:30.