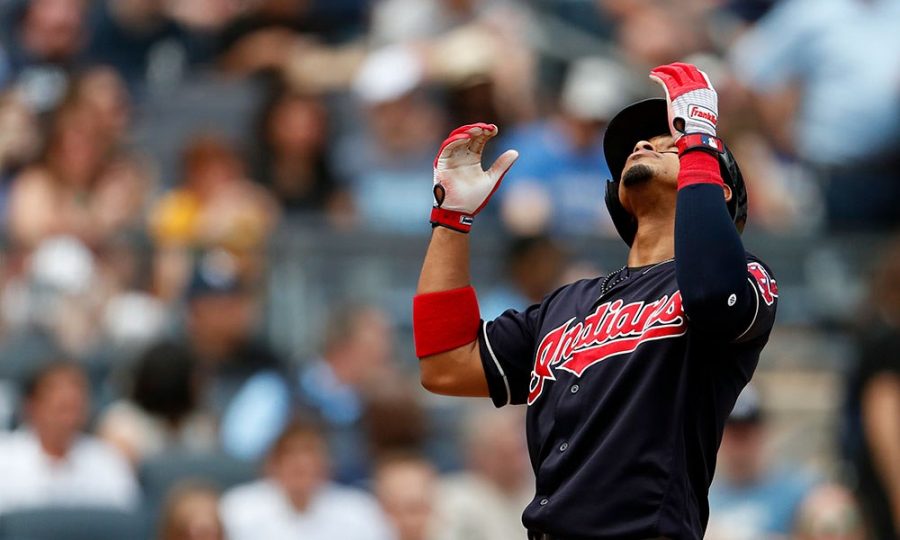 The Cleveland Indians got swept in the ALDS MLB Postseason. First round of the Postseason was not a happy sight for Indians fans. Not to mention the Indians were playing the Houston Astros. The Astros won the World Series last year and quite frankly nobody should be surprised here with this loss for the Indians.

The Houston Astros on Monday defeated the Cleveland Indians, 11-3, at Progressive Field, sweeping one of the best teams in the American League.

The Astros, defending World Series champions, will play the winner of the Boston Red Sox–New York Yankees game to play in the ALCS, the semifinals.

The Indians being World Series runners-up in 2016, the loss to the Chicago Cubs. This goes for the second consecutive season for the Indians to lose in the Postseason. They last won a World Series in 1948.

“We’re right there with them,” Clevinger said after taking a loss in his team’s first series against the Astros this season. “There’s not anything we have that they don’t have, they’re not that special.”

The Indians hit .100 over the first two games of the division series. That’s a very average for hitting. They could not hit whatsoever and that is what they needed in this series with this tough Astros team. Unfortunately, all 3 games played in the ALDS were not on the hitting side for the Indians.

On the other hand, they had a great year. We picked up a great player Josh Donaldson who has helped the team in hitting. Hopefully our players stick around for next year and something changes for the next Postseason.

As stressful as this sounds, the Indians had their chance at a championship title back in 2016. Sadly they didn’t pull it off and now are stuck with these though American League teams that grow even better each season.

The Indians have a lot of changing to do if they wanna win a World Series in the next few years. Most importantly keeping their squad together and not losing stars like Francisco Lindor.

They team has their key elements, just need to get to that crown. 170 days til opening day.