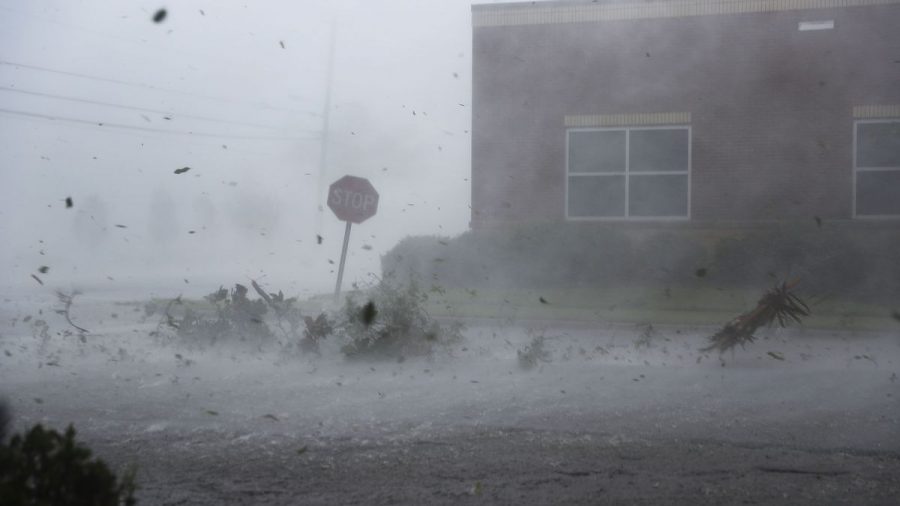 As the storm raged through Florida, entire towns were decimated by the high winds and rain. Especially the town of Mexico Beach, Florida, where the only thing left was rumble. But Florida was not the only place affected by this intense storm, for it turned into a post-tropical cyclone on Friday, October 12th, that slammed into the Southeast.

Virginia got the worst of it. Five people have been reported dead, 4 of which had drowned.  There were many flash flood warnings throughout the state, with the Roanoke River flooded causing many homes to be under over 2 feet of water. Some streets were flooded so bad that cars were almost completely covered with water. The National Weather Service says that river flooding will continue to be an issue all the way into next week, even as the storm passes. The Carolinas were also affected by this cyclone. Flooding was also prevalent there, along with two more deaths caused by a tree falling onto a car.

This storm has caused a great amount of damage, both in structure and in lives. As Lakewood resident Clara McGuan says, “It’s really devastating having to see people leave their houses and lives behind.”