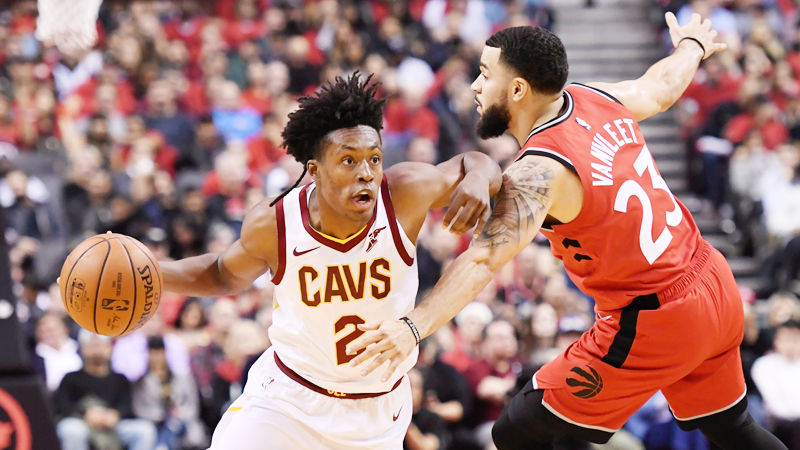 The Cleveland Cavaliers began their season on Wednesday, October 17th. They played the Toronto Raptors at the Scotiabank Arena. The Cavaliers lost to the Raptors 104-116. It was going to be a tough team to beat, especially because of their edition of all-star Kawhi Leonard, but the Cavaliers competed well for most of the game.

The Cavaliers have had to go through major changes as their star player, LeBron James, left for the Los Angeles Lakers. Luckily, they were still able to keep their second best player on the roster, Kevin Love. Even so, the Cavaliers are looking at a tough season. The best thing  right now is to watch as their young players develop.

The next game for the Cavaliers is against the Minnesota Timberwolves at Target Center on Friday, October 19th. It will be worth it to tune in to watch these young players in action and to hopefully see a win. As Cleveland local Ella Calleri says, “I am excited for the upcoming season. I think that it will be interesting to see how the Cavaliers do without LeBron.”