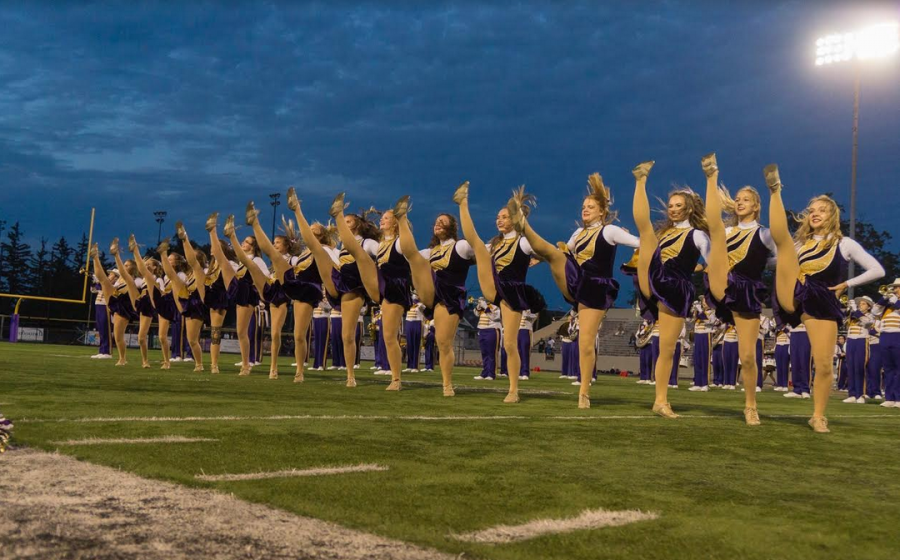 Senior night for the football team is this Friday, October 26th. There are 17 seniors on the team this year. The team recently defeated the Westlake Demons, their first win of the season, making their record 1-8.

There were many changes for the football team this season. Aside from a new quarterback, a new coaching staff was also implemented.

This new coaching has had a major positive impact on the team as performance in every game has significantly improved, and multiple records have been broken.

This season, one team record was broken and one was tied. Senior Kyren Jefferson broke the record for single season receptions of 48 with 55 receptions. Sophomore Albert Wilhelmy tied the season pass attempt record with a total of 248 attempts.

Another part of the football team is its halftime show featuring the Lakewood Ranger Marching Band. I talked to a few senior members of the marching band about their senior season.

Jillian Moorman, captain of the Rangerettes, says the team has, “six seniors, four of which are four-year members.” She continues to say that, “we worked really hard this season and are excited to be recognized for it on senior night. I had a great senior season and I am definitely sad to go.”

Another marching band member, Connor Shelton, said that, “I am very excited for senior night. We are performing one song from each year of the seniors’ career and we got to create the drills ourselves.”

As the football season comes to an end we can be very proud of our Rangers and the progress they made. We should also applaud the marching band for always putting on an entertaining show and getting the crowd pumped up!