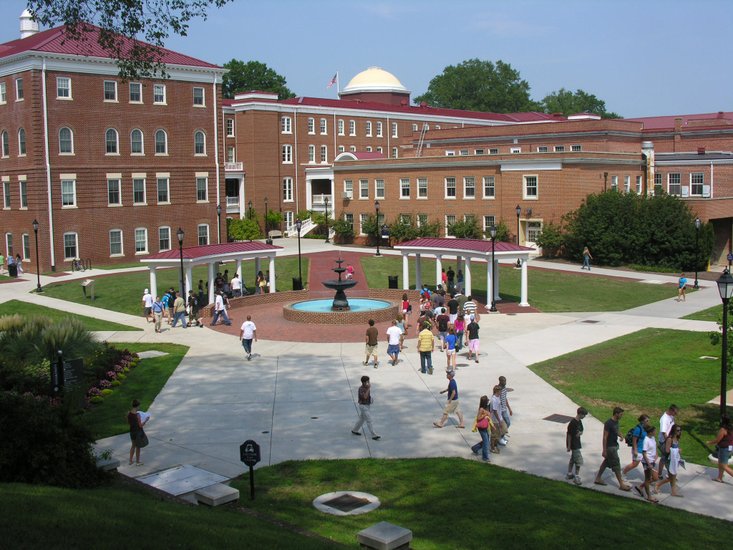 On the 22nd of October, University of Utah track and field star, Lauren McCluskey, was shot and killed by former ex-boyfriend on campus. McCluskey had discovered that her former boyfriend was a registered sex offender and broke off the relationship on the ninth of October. According to the Salt Lake Tribune, her mother had said that the man, Melvin Rowland, had started harassing her almost immediately following the ending of their relationship. McCluskey had gone to campus police multiple times insisting that she was in danger, however they had not contacted any other police or parole officers. Rowland had then fled and had been found fatally shot days later.

Living away from home and your family is scary, though while away at school you are technically an adult, it is a hard adjustment to be on your own after being cared for by parents, guardians, and family your whole life. Those members of your family should feel that you are safe no matter the distance between you and your home. If the campus police can not even be trusted to protect a young and talented woman who had a ton of potential, what can they do?

Under no circumstance should any student fear their life when paying thousands upon thousands of dollars to reside in that location, there just for the sole purpose of trying to better their education. Going off to college next fall, when picking my school, one of the bigger concerns is the safety of myself and others around me. But, in all honesty, stories like this worry me and other students my age also ready to head to university come time.

When fellow senior at Lakewood High School, Amina Kavishe,was asked what she thought about the safety of colleges, she responded with, “I think they’re as dangerous as a city would be but it’s worse because the crime is in a more dense area. I am however a little scared to go just because of like sexual assault and human trafficking.”

Going away no matter how far is a nerve-racking experience, without the fear of being killed. College Campuses should ensure safety regardless of the situation at hand.