Advance in technology allows for better handling of threats through mail 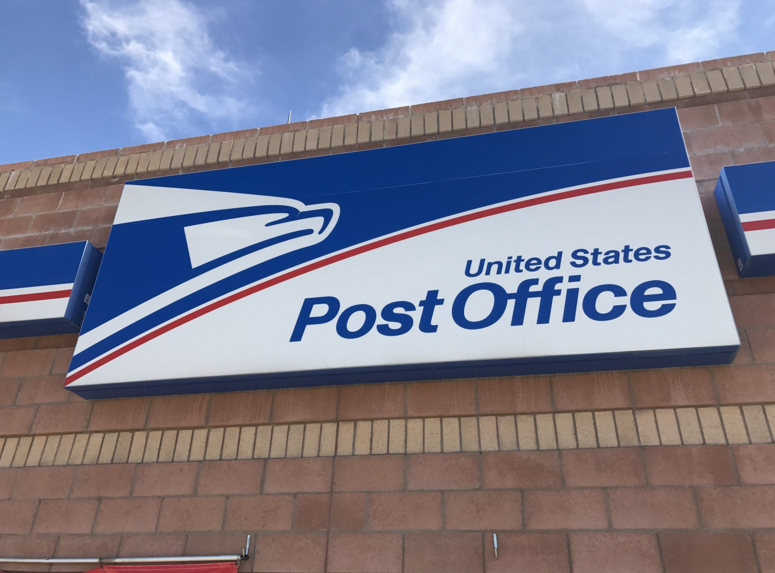 There have been a couple of cases in the past decades that have involved parcel attacks. One of the major attacks occurred in 2001. Letters with anthrax spores were sent to the government, causing 5 people to die and 17 to be injured. The FBI struggled greatly with finding direct proof that could incriminate the suspect. Law enforcement has continued to struggle with solving mail attacks–until now.

There are now more surveillance cameras placed all around the country, allowing for law enforcement to keep an eye on people as soon as they put a package in the mail. When these packages and letters are making their way through the post office, they can take X-rays in order to keep track of them as they make their way to their destination. If their destination is to a current or high-ranking official, the parcel will be checked even more carefully.

Even if there are dangerous parcels that get through the extensive security protocols, law enforcement has more access to figure out who mailed it, either through the security cameras, through tracing phone calls, or through street cameras. As the technology advances, so do the experts who investigate these crimes. This makes parcel attacks easier cases to solve.

Although it is a scary thought to receive a package that might explode in one’s face, there have only been 7 deaths in the US from parcel bombs since 1970. It is very unlikely that anything will be able to get through the new mail security, and even more unlikely that the suspect will not be caught. As Lakewood resident Sofi Dunay, “It is a scary idea, but I am glad that they are making it even harder for parcel attacks to happen in the first place.”