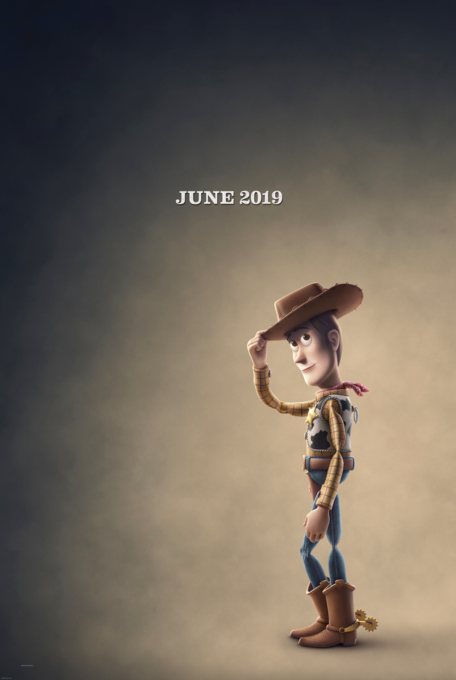 November 11 was an important day for Disney and Pixar, as well as anybody ever interested in the Toy Story series. Toy Story 4 will introduce three new toys by the names of Bunny, Ducky, and Forky. These new characters will be voiced by comedy duo Keegan-Michael Key and Jordan Peele as Ducky and Bunny, with Tony Hale as Forky.

Disney and Pixar released the first trailer on Monday, which is where Forky was introduced. In the description of the video was a short summary of the upcoming film saying, “Woody has always been confident about his place in the world and that his priority is taking care of his kid, whether that’s Andy or Bonnie. But when Bonnie adds a reluctant new toy called “Forky” to her room, a road trip adventure alongside old and new friends will show Woody how big the world can be for a toy,” hinting that another adventure will take them outside of the house and into the world.

The very next day, Disney and Pixar released a second trailer, surprising viewers with the reveal of Key and Peele. The second trailer takes place at what looks like a carnival. Ducky and Bunny discuss the next Toy Story movie, despite there already being three.

Another summary for the movie can be found in the description of this video saying, “Woody’s journey includes a visit to a carnival where he meets Ducky and Bunny, two carnival prizes who are eager to be won. But when their plans are rudely interrupted by Woody and his friends, they find themselves on an unexpected adventure with a group of toys who have no idea what it feels like to be tacked to a prize wall,” which makes you wonder how they manage to tie this into the storyline so far.

“I hope this one is as good as the others,” said Christina Westlake. “Some sequels aren’t all that great..

Apparently this new movie is supposed to be an emotional roller coaster, to the point of having some of the cast members choke up at the end. With Tom Hanks calling it a “moment in history” it’s safe to assume that Pixar will again have adults weeping in the theaters.