Killer Charged in Deadly Shooting of a Shaker Heights Man 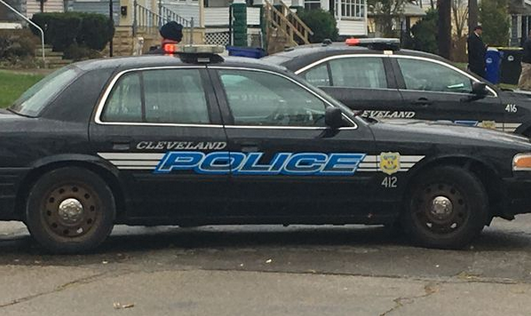 On December 11, 2017,  a man lost his life and his killer was not found for nearly a year. Shaker Heights resident, Douglas Clements, was only thirty-nine when he was shot. Clements was sitting in his car, and was parked on in a driveway on Dove Avenue near East 106th Street with another man when the deadly incident occurred. The suspect drove up in an SUV and opened fire on the car.

While the other person in the car was injury free, the same could not be said for Clements. He suffered multiple gunshot wounds to the chest and was rushed to MetroHealth, where he later died from his injuries. Police did not know who committed the deadly shooting for many months. Now, they do.

The suspect police have accused is a registered sex offender. Jared Rainey, a twenty-four year-old, has been charged with aggravated murder. On Wednesday, a warrant was issued for Rainey; however, he is not currently in police custody.

Rainey has had multiple run-ins with the law. In 2013, he plead guilty to unlawful sexual conduct with a twelve year-old girl and was sentenced to a year in prison. Then in 2015, Rainey robbed the Key Bank in Coventry Village. He threatened to shoot a teller and stole $1,630. He spent two years in prison for the robbery before he was again released.

In the year of the murder of Clements, Rainey was convicted for failing to register as sex offender. He also is on a five-year probation after he plead guilty to illegally possessing a gun in Bedford in April of 2017.

When Lakewood High School student, Tayt Armitage, heard of the case, he said, “I think it is scary that Rainey killed someone and has been on the streets for almost a year afterwards, but I am sure the police will get him soon.”