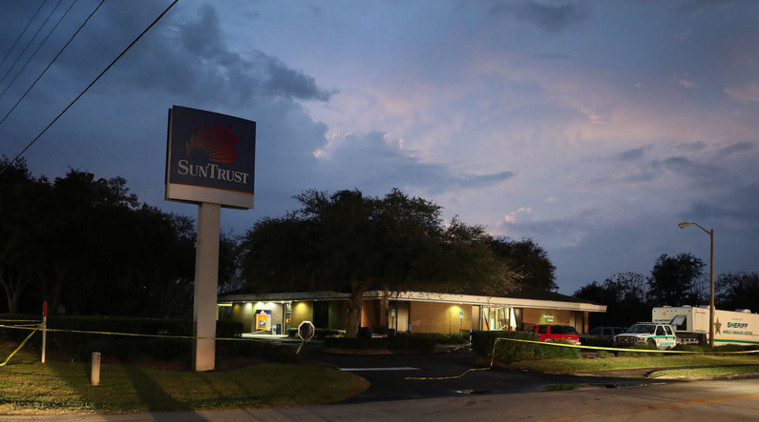 On Wednesday, January 23rd, 21-year-old Zephen Xaver walked into SunTrust Bank in Sebring, Florida. At around 12:30 pm, a bystander looked through the bank doors to see multiple people lying on the ground and a man pacing back and forth with a gun in his hand. This man was Zephen Xaver. As the bystander walked back to his car, he heard gunshots. After the shooting, Xaver told a police dispatcher that he had killed the five women and was wearing a bulletproof vest with a 9mm handgun.

As the SWAT team arrived on the scene, they found the bank doors locked and barged shut. Xaver told negotiators that he would not allow for the victims to be treated. Eventually, the SWAT team made their way into the building, where they found five women lying face down succumbed to their injuries.

Of the five victims, four were bank employees and one was a bank customer. The victims were 38-year-old Ana Pinon-Williams, 55-year-old Marisol Lopez, 65-year-old Cynthia Lee Watson, and unknown 31-year-old and 54-year-old women. These women were supposedly terrorized by the Xaver before their untimely deaths.

The chief of police called this shooting a “senseless act”. There seems to be no motive for the shooting. With no apparent connections between SunTrust bank and Xaver, or between the five women and Xaver. It seems to have just been a random act of violence and destruction.

When Jordan Esposito heard about the tragedy, he said, “It seems that incidents of shootings are becoming more and more common these days. It is truly a horrible event and I feel for the families involved.”