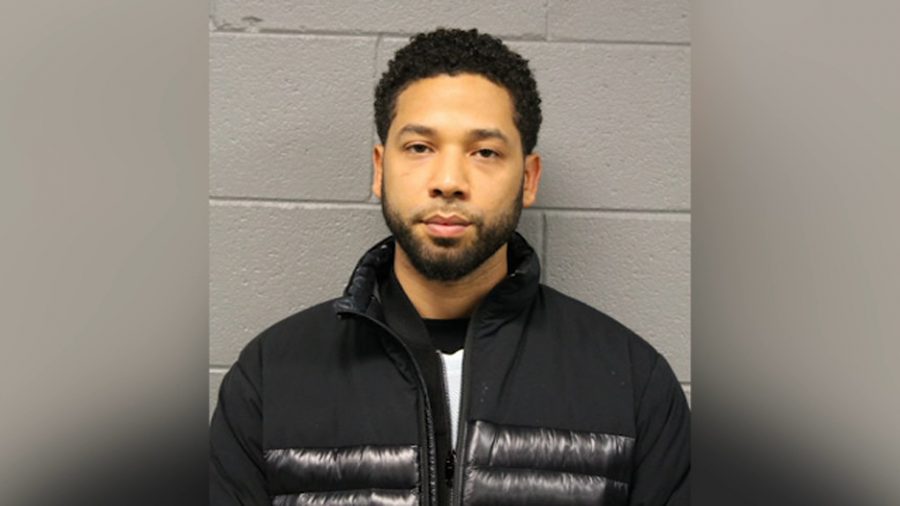 Chicago police announced Thursday that “Empire” actor Jussie Smollett had been charged with staging an attack in Streeterville, because “he was dissatisfied with his salary.” Police say Jussie Smollett paid two men by check to stage the attack. This publicity stunt was a scar that Chicago did not earn.

“Smollett took advantage of the pain and anger of racism to promote his career,” Chicago Police Supt. Eddie Johnson said at a news conference Thursday morning, according to CNN.

Early Thursday morning, Smollett turned himself in, to Chicago police. He turned himself in hours after he was charged with disorderly conduct for allegedly staging a racist and homophobic attack against himself. He made no statement to police.

Smollett, who is black and openly gay, had told police he was attacked as he was walking home around 2 a.m. on Jan. 29. He said two masked men, one of them also wearing a red hat, said racist and homophobic slurs as they beat him, put a noose around his neck, and poured a chemical on him.

Police said, in actuality, Smollett had paid those two men, Ola and Abel Osundairo, a $3,500 check to stage the attack. Smollett allegedly directed the brothers to buy the rope at a hardware store and the hat and masks at a store in Uptown Chicago.

The idea that Smollet staged this attack, was a shock for everyone. The story blew up on all social media platforms and is still a trending story.

Lakewood High School senior, Janelle Sutton says, “I wouldn’t think Jussie would lie about something like that. I guess he is just a clout chaser.”