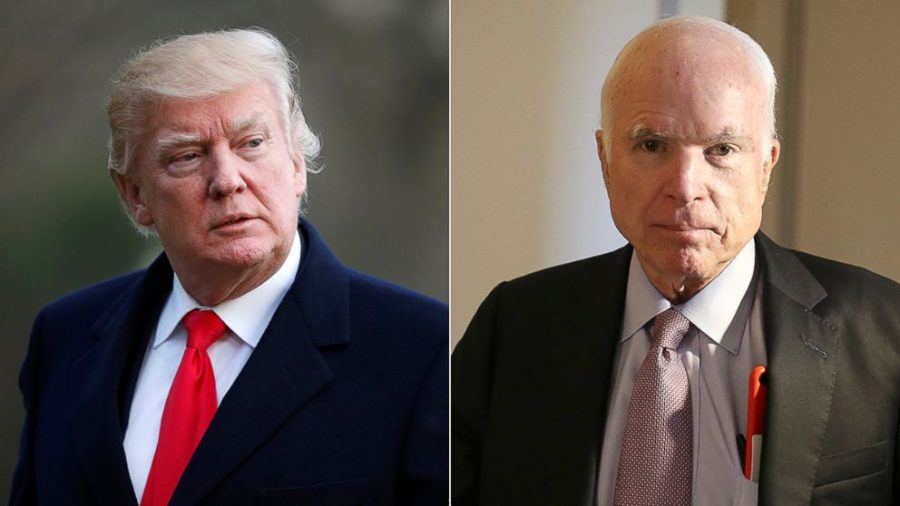 In another one of his famous Twitter rants, Donald Trump, the current president of the United States, talks about John McCain and how he was last in his class and that he was never a war hero after being captured in Vietnam for 5 and a half years. Countless people have called out Trump for these tweets, saying that McCain was an honorable man.

McCain, who ran for president in 2008, famously defended Obama’s honor when during a rally for his presidential campaign, a woman came up to him saying that she can’t trust Obama and that he’s an Arab. McCain, who in a professional manner said in response to her: “No ma’am, he’s a decent family man, a citizen that I just happen to have disagreements with on fundamental issues, and that’s what this campaign is all about.”

“He is a decent person and a person that you do not have to be scared of as President. If I didn’t think I’d be one heck of a better president, I wouldn’t be running, and that’s the point. I admire Sen. Obama and his accomplishments, I will respect him. I want everyone to be respectful, and let’s make sure we are. Because that’s the way politics should be conducted in America.” 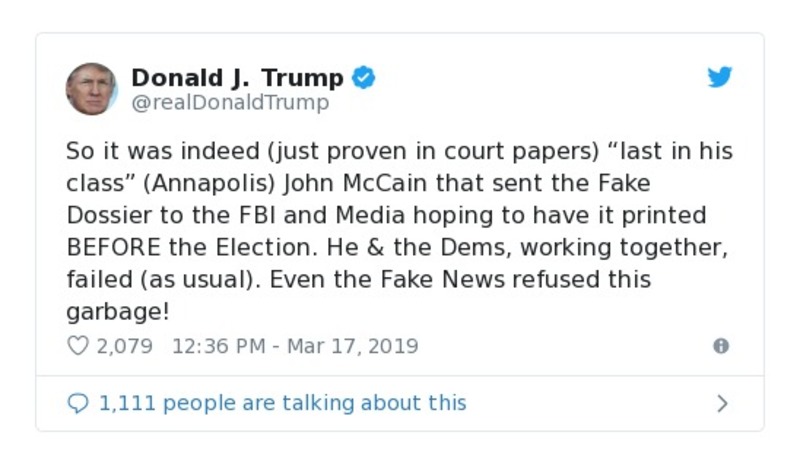 Meghan McCain, daughter of John McCain, was very upset at the fact Trump mocked and insulted her father after he passed away back on August 25th, 2018 and had the time to  tweet his sympathies and condolences to the McCains. 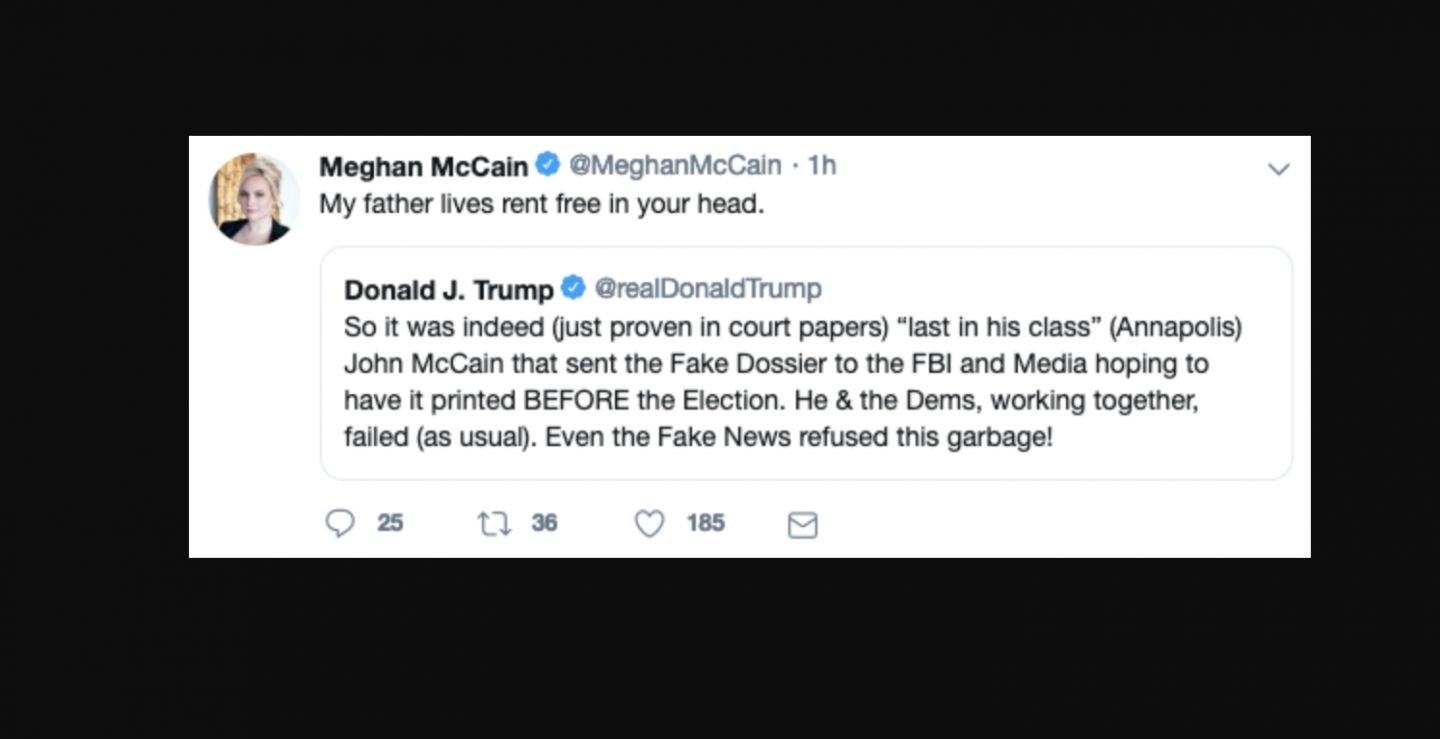 I sat with LHS AP Government teacher Mr. Lewis and asked him what did he thinks about Trump’s comments toward McCain: “Regardless of party, John McCain was an American hero. It is fine to disagree with his policies, but to attack his personality is irresponsible and unprofessional. I have great respect for Senator McCain and I hope that President Trump ends these attacks on him immediately.”