Life in the Cafeteria 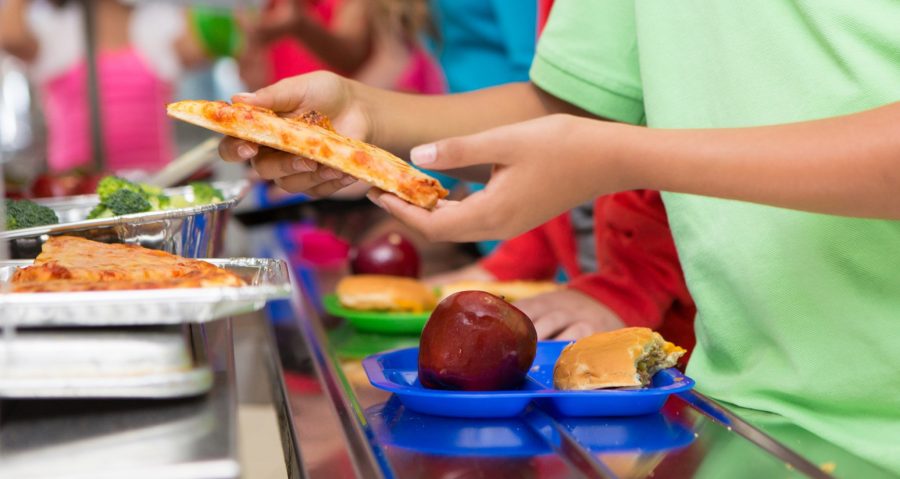 Buying your own lunch at school is something that many kids, as well as teenagers, have done, and have been doing for quite some time. At this point, it’s practically the norm.

Many people can probably agree that the food being offered to students on a day-to-day basis isn’t really the best when it comes to quality and nutrition.

An investigation by USA Today that took place in 2009, revealed that the meat being served as a part of school provided lunches wasn’t meeting any of the safety standards, such as storage, as well as preventing any food-bourne illnesses. In fact, it was also revealed that almost half of any vegetables consumed by children or teenagers between the ages of 2 and 19 was primarily french fries.

Ocean Robbins, the author of 31-Day Food Revolution, had this to say on the subject, “As long as tens of millions of families depend on school meals for a fundamental part of daily nutrition, we all have a stake in making them healthier.”

The thing is, schools should be more aware of the food that is being provided to students, not that they aren’t aware of this, but some improvements would be nice. One of the main issues with school provided lunches is that most of their food products come from various factory farms.

A healthy lunch can do many things for students. For example, it can help them with their concentration, even behavior as well. A healthier meal can also help improve a child’s academic performance, which will help them move towards their future in a positive direction, as it is a proven fact that any habits that a child has can follow them into their adult lives.