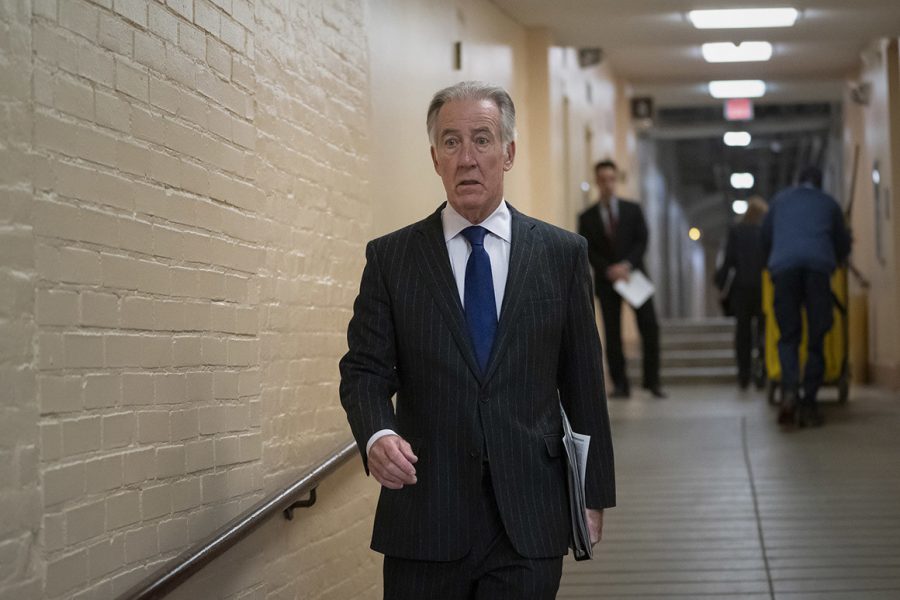 The new, democratic house has requested to see President Trump’s tax returns. During the 2016 election, when nominees typically release their tax returns, Trump refused. According to CNN, Donald Trump has “always claimed that his financial arrangements are under a government audit and that he would put himself at a disadvantage by being transparent.” The congressional request for this information is not out of line.

This is a historic move, never seen before, and pushing the partisan divide even further. The democratic party has obviously had its qualms with the President, but this request for information from his private files can only end with drawn-out legal battles and butting heads.

Supporters of this request argue that it is vital for Congress to examine Trump’s tax returns for issues like conflict of interest, payments from foreign states, and even fraud.

Most opposition to this request comes mostly from House Republicans. They argue that this is, according to CNN, “more unreasonable scrutiny by Democrats frustrated with indications that Mueller’s report will not doom Trump’s presidency.”

President of the House Ways and Means committee, Richard Neal, a 16 term Democrat from Massachusetts, is the leader of this movement. He insists that this is about “policy not politics.” They have requested the past six years of his tax returns, as well as records of eight of the President’s business entities.

LHS senior, Izzie Bryson, doesn’t think that Democrats are out of line for this request. “The president is expected to release their tax returns, and the fact that Trump hasn’t is suspicious and should be investigated.”