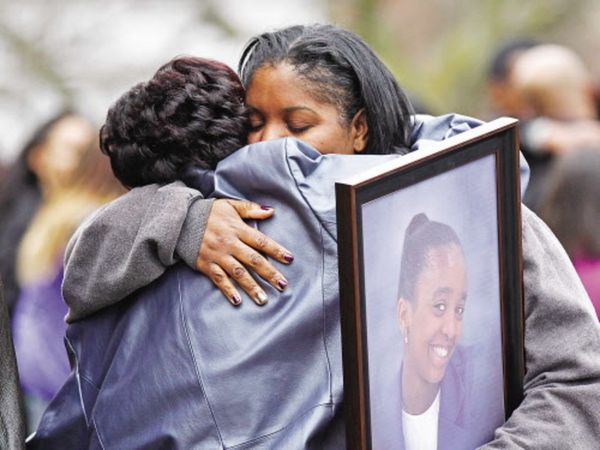 Alianna was kidnapped, raped, tortured and killed by 45-year-old Christopher Whitaker; all the while her mother had no idea that she had not made it to school. Three days later her body was found in an abandoned house in Cleveland. Whitaker was found and was sentenced to death for his crimes.

Democratic State Senator Sandra Williams proposed the measure, to help prevent any other child being harmed on their way to school. Hopefully this new law will do just that.

When Lakewood High School student, Annika Mintzlaff, heard about the new law going into effect she said, “It is nice to know that the school is even more responsible for our well-being. This is a great way to help protect the lives of students.”