Why the Warriors Will not win the NBA Finals 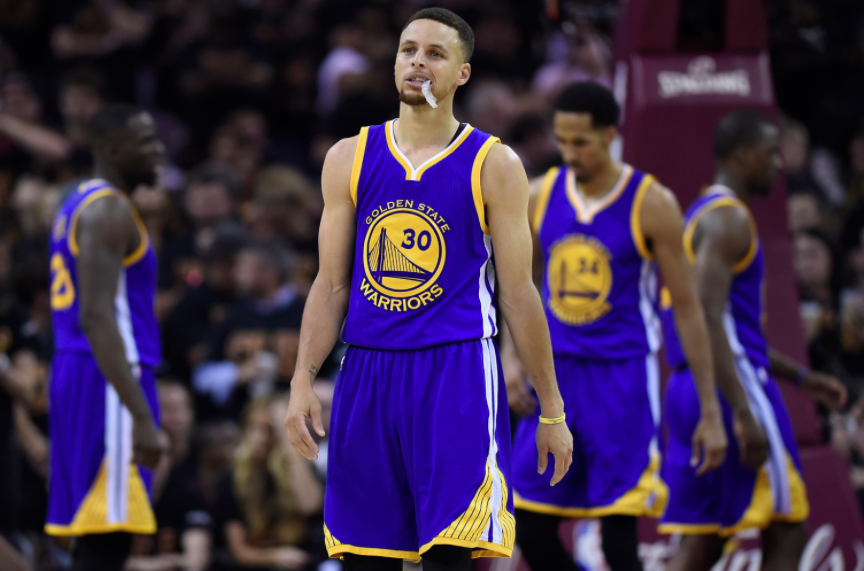 Before the 2019 NBA season, the Golden State Warriors were expected to be an unstoppable team, and be the “team to beat.”  The Warriors ended up being the number one seed in the western conference, but they were anything but unstoppable.

This has become more difficult for the Warriors because there are more teams that are able to contend and even beat the Warriors.  In just the first round the Warriors were forced into 6 games vs. the number eight seed, the Clippers.  “I believe that the Warriors will come into a series unprepared and to confident so they will end up losing, ”  said LHS student Mason Miller.

The Warriors are now up against the Rockets, which are one of the couple teams that are expected to beat the Warriors in the Playoffs.  The Rockets have two players that have led them this far, James Harden and Chris Paul.  Although the Warriors won the first game the win was only by four points and they were at their home court.

Even though there are a couple of teams seem like they will be able to beat the Warriors and they did not have as good of a season as they were predicted they still have the experience tp get the job done and go home with a finals win.