Four Things You May Need to Know About Measles 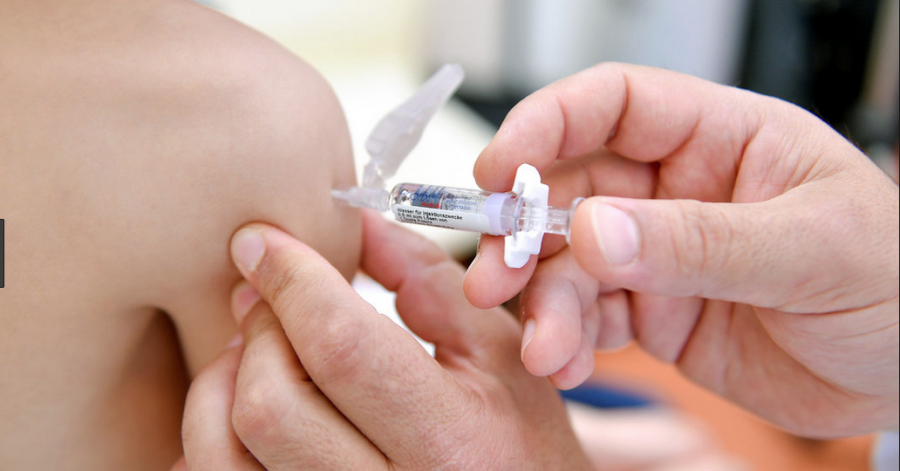 The measles outbreak is more serious than many think. People are unaware of how quickly it is spreading back around. It has been 51 years since an effective vaccine was introduced. This turned the tables for children. It quickly turned from a common childhood disease into a rarity. It has been nearly two decades since it was declared eliminated.

Most cases have been linked to those who have traveled abroad. This could be prevented if vaccination rates, in the areas that tend to be more popular with measles, goes up. “I had no idea the measles outbreak was getting this bad. Pretty soon, the disease is going to be everywhere again,” said senior Alexis Hathaway.

Here are some things you may want to know about measles:

Measles is caused by the rubeola virus. It is one of the most contagious, infectious diseases one could obtain. Statistics show that if one infected person coughed in a room, 90% of the unvaccinated people in the room would become infected. This is why making sure you get vaccinated is very important.
Measles symptoms include: high fever, cough, runny nose, white spots inside of the mouth, and rashes that spread across the skin. Most recover from the disease, but one in four people who contract the disease will be hospitalized. One in 10 children with measles will develop ear infections. That could then lead to loss of hearing. One in 1,000 people could also experience swelling of the brain.
According to the CDC, those who received two doses of the MMR vaccine are considered immune for life. However, adults born between the years of 1957 and 1967 and urged to get re-vaccinated.
Finally, the largest U.S. outbreaks are occurring in Rockland County and Brooklyn, New York. Washington was also reported to have at least 70 cases in early 2019 alone. According to National Public Radio Inc., authorities recently declared the outbreak over the Pacific Northwest that there has not been any new or reported infections over the past six weeks.