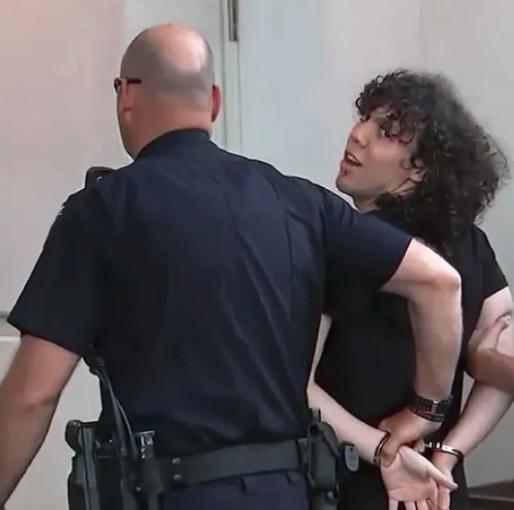 Tuesday evening, a shooter by the name of Trystan Terrell, 22, targeted the Kennedy building on campus–as Terrell is a former student and knows the layout well. Terrell killed two and left four others wounded, not saying a word as he entered the North door and opened fire on the classroom.

As students poured out, however, one student in particular tackled the gunman–and forfeited his life for his other classmates. Riley Howell, 21, was an environmental studies major at the University of North Carolina and regarded as someone who,”…made you feel safe”, charged at the shooter and saved nearly 30 lives by doing so. His kind and protecting nature was the same in the time of his death as in every day of his life, according to his family, friends and girlfriend of five years. Howell’s younger brother Teddy comments, “There was no question, there was no doubt that he would have done what he did.”

The other student killed is Ellis Parlier, 19, who not much is known about–but classmates regarded him as extremely intelligent and kept to himself. Parlier was said to be studying information technology.

Terrell’s motives are unknown, but this pattern of behavior is something America sees often. White, male, disgruntled about something (in this case, whatever prompted him to withdraw from classes at the University of North Carolina, Charlotte). Terrell had a legally registered firearm and a fair amount of ammunition, making us all wonder,”What school is next?”