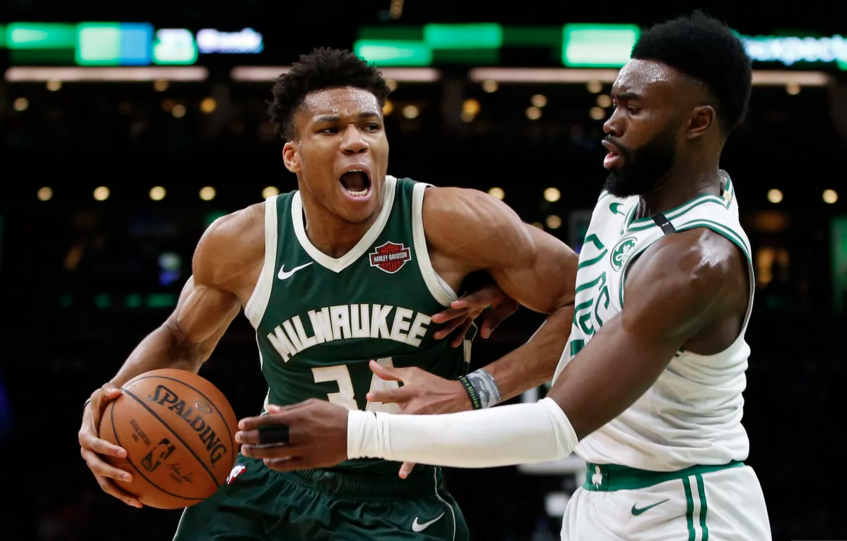 Last night the Milwaukee Bucks closed out the Boston Celtics and beat them 116-91. This is their first conference finals appearance since 2001 back when Ray Allen was in his fifth season. Even though it was a closeout game for the Celtics, this game was one-sided from the start as Boston only shot 31.5 percent from the field.

Giannis Antetokounpo had 20 points, 8 rebounds and 8 assists for the Bucks and played stellar defense including a huge block over Al Hofford. Throughout the series players like Kris Middleton, Brook Lopez, and Eric Bledsoe also played huge roles on both the offensive and defensive end. Three-year guard Malcolm Brogdon will be set to make his return next series from an injury he sustained at the end of the regular season.

While the Celtics were technically still in the playoffs when Game 5 tipped off, the majority of the team had apparently already checked out after their Game 4 loss on Monday night. Usually, a team goes as far as their best player and Kyrie did not have the best series. At times he looked mentally checked out. Overall in the series, he shot 25-85 going 30 percent from the field. Senior Adam Hascher said, “I think Kyrie is definitely leaving Boston and going to New York to meet up with Kevin Durant.”

The Bucks will have to wait for the winner of the Toronto/Philadelphia series. Currently, the Raptors are leading the series 3-1 and have a chance to close out the 76ers tonight.