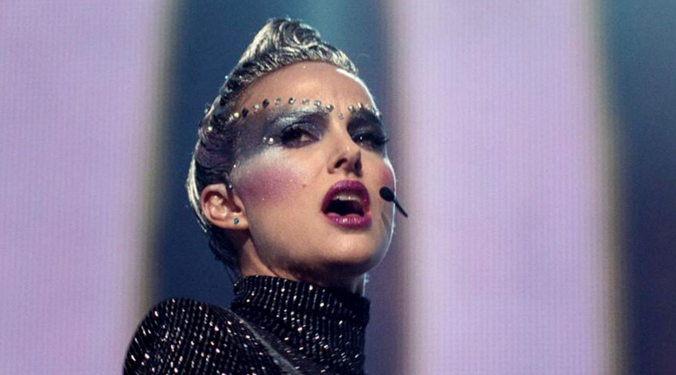 Georgia is at risk over another filming debate. On Tuesday, the state’s Republican Gov. Brian Kemp signed a piece of legislation that’s been dubbed the “heartbeat bill” that bans abortions after a fetal heart beat can be detected. This heartbeat can be detected as early as six weeks. It does include exceptions, however. These exceptions include rape, incest, and harm to the mother. This is only if the mother files a police report.

Alyssa Milano, June Diane Raphael and Georgia Takei all spoke up when this bill was first approved in early March. This resulted in Killer Films, the producers for the movies Vox Lux, First Reformed, and Carol, taking action.

The CEO, Christine Vachon, tweeted on Thursday morning that the company has decided to “no longer consider Georgia as a viable shooting location until this ridiculous law is overturned.”

“I can’t ask female members of any film production with which I am involved to so marginalize themselves or compromise their inalienable authority over their own bodies. I must undertake production where the rights of all citizens remain intact,” said, The Wire and The Deuce creator, David Simon.

Mark Duplass also took to Twitter on Thursday. He tweeted “Don’t give your business to Georgia. Will you pledge with me to not film anything in Georgia until they reverse this backwards legislation?” That same day, CounterNarrative Films, which produced Netflix’s Triple Frontier, added their name to the list of production companies who will not be filming in Georgia.

Lakewood High School freshman Ashley Rosa stated,” I feel that what they are doing is right. It is good to take a stand when you have the power to bring awareness to the situation.”