Should We Keep Daylight Saving Time? 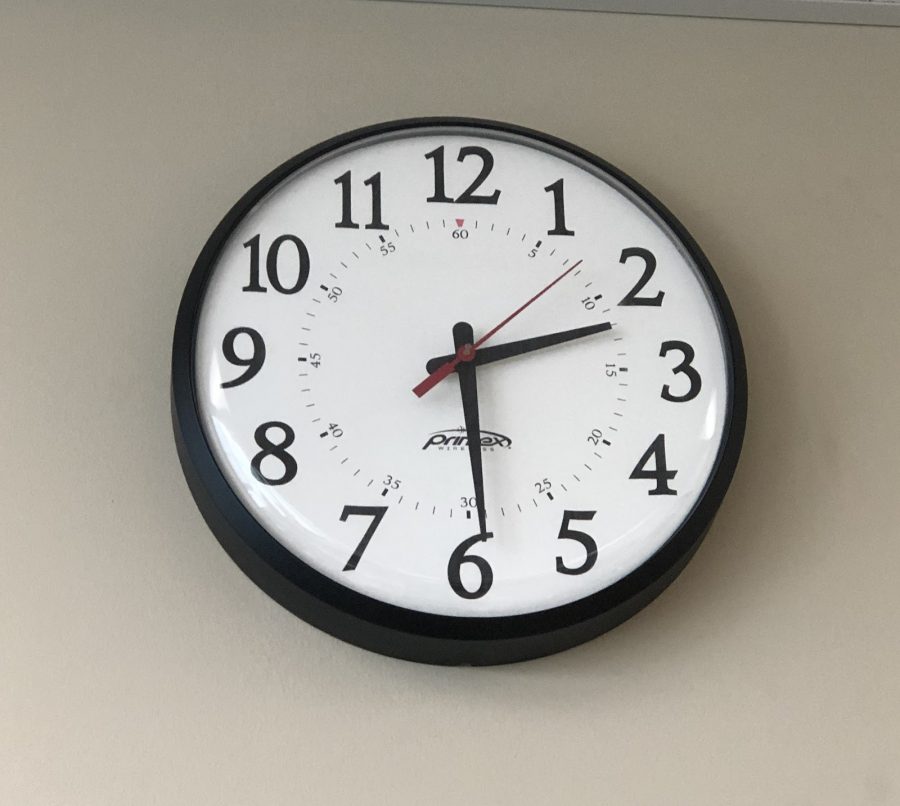 It's time for change.

Since World War II, the United States and Europe have been using daylight saving time to save energy. Back when we used coal and oil to heat our homes, we felt it a necessity to save any amount of vital resources to power the expensive and burgeoning cost of war.

After the war, supporters of daylight saving time argued for its continuance so that we could enjoy more real sunlight, not any of that artificial light that costs us money. Now, daylight saving time is practically useless; it no longer saves us money (because light is so cheap now) and costs us the lives of our friends and neighbors.

Having to move our clocks forward and backward twice a year is a futile act that should no longer happen. No longer is daylight saving time helpful as there is no reason to be saving energy, or even resources for another purpose. Our modern era, with all its technological advances, has been pushing DST out the door but there are a few who push back in favor of keeping it for good

The current supporters of DST advocate that it saves us from artificial lights and that a lighter community is a safer community. They oppose change because they have had it for decades without apparent issue and do not see any reason in changing the current laws and regulations of it.

However, daylight saving time increases the amount of heart attacks and strokes after time changes in countries that abide by it. The supporters of change do not want their friends and neighbors negatively affected by DST, nor to they want to deal with the hassle of moving their clocks backs and forth each year.

When Logan Banhidy was asked about DST he said, “I don’t want daylight saving time to go away because I like having an extra hour of sleep,” but when reminded that he also loses an hour of sleep as well, he changed his mind.

he government should make it a swift action of removal, rather than the years and years of legislative hurdles that have to be jumped before any real action can be made. If we are lucky, there should be an executive order made which removes daylight saving time throughout the United States, which would save months, or even years, of legislative debacle.

The economic effects of removing DST would be little to none as well. Electricity and light comes at a cost of almost nothing now, which used to be the biggest reasons for keeping it. American hospitals will be free of excess amounts of people coming in for heart attacks and strokes. The American people will no longer have to deal with thousands of dollars of medical bills from daylight saving time related incidents and everyone will be better off.