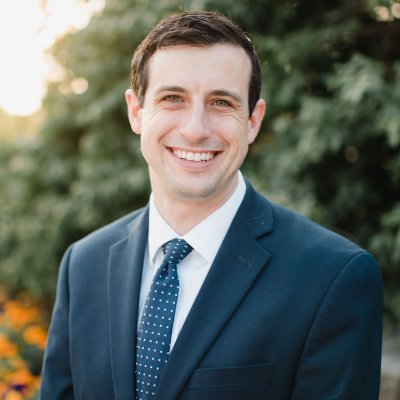 For those who can vote, an intriguing event is happening very soon. Candidate for City Council, Jason Shachner, is hosting the Java with Johnson event at several coffee shops in Lakewood, Ohio on various dates.

The past two meetings have already occurred, the first at Play Grounds Family Café (on Madison Avenue) on September 21st and the next at Caffeine (on Detroit Avenue) on September 28th. Both events were lively with bright faces and important questions; a great way to start a Saturday morning.

The next event will be held at the Root Café (15118 Detroit Avenue) at 8:30-10:00 am, October 5th. Come with your best attitudes and questions about Lakewood and his candidacy, and be prepared to have your opinions swayed by his charm.

“Jason is the thoughtful, experienced leader that our community needs,” a community member of Patch.com stated. This event was entirely his idea; he wanted an outlet for Lakewood residents to express their thoughts, concerns, and questions in an inviting local location.

Mr. Shachner is running for Ward 2 of the city council, but what does that exactly mean? Wards of the council are a part of the legislature section of government, along with the policy-making conditions. They also focus on the city’s goals, major projects, and infrastructure improvements throughout the town. This position is vital to making the community as a whole run smoothly, and deciding on the right candidate to take that spot is not to be taken lightly.

So, if you would like to learn more about Jason, Lakewood, Government, or even the position itself, stop by the Root Café tomorrow morning, and see what Jason Shachner can do for you.