The Rams Are Struggling 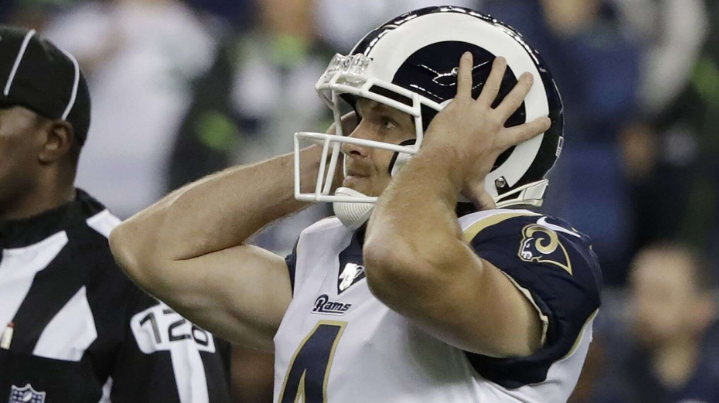 The Los Angeles Rams have proved to be one of the best teams in the NFL right now. Yet somehow they lost against a team that is low in the NFL standings, the Tampa Bay Buccaneers. Last year the Rams played in the Superbowl against the New England Patriots, Unfortunately they lost. This year they are willing to try it again. The season started pretty good for the Los Angeles Rams with 3 wins in a row.

But nothing worked for them in the game against the Tampa Bay Buccaneers. The Rams’ defense allowed 55 points against the Tampa Bay offense, and the Rams offense could only score 40 Points. In the 2018-2019 Season the Los Angeles Rams were NFC Champions  with 13 wins and 3 losses. The Buccaneers only had 5 wins and 11 losses, and were last in the NFC South ranking.

So the Rams lost by one point which started in the first quarter. Now the Rams are 3-2 in the NFC West and on the 4th position on the ranking. Last season the Rams played two games against the Seahawks. The Rams won both of those games. Hopefully the Rams can win their next game against the San Francisco 49ers next Sunday in the LA Memorial Coliseum.