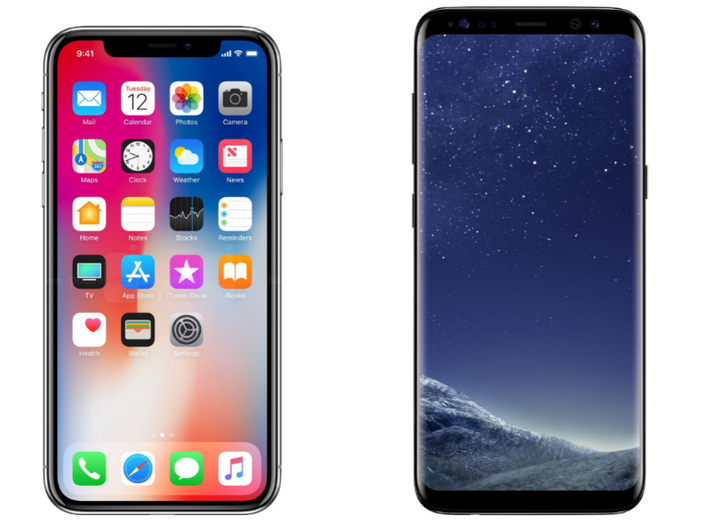 iPhones are just a gimmick for Apple to gain money. Now, yes we have to pay for the iPhones and we expect the iPhones to work for more than a year. Apple purposely slows down the older versions of the iPhone so the consumers buy the newest version which is usually more money than the older versions and your buying more of their product giving them more and more money. From the news website The sun and their article, ” Apple is now SLOWING DOWN your iPhone X and 8 – here’s how to switch off its controversial ‘performance management’ feature” proves my point.

” December 2017 Apple admitted that it had been ‘throttling’ the performance of all iPhone 6 models and the iPhone SE for about 12 months.” This proves that apple has been slowing down the older versions of iPhones. Although Apple has said it was to be sure that the older models don’t break down unexpectedly or shut down. Who knows if that is the real truth.

Samsung phones are the best way to go. Samsung phones usually work for more than a year, the battery stays intact for awhile, and cameras work conveniently. On cnet Samsung reviews show that Samsung have high star ratings for their phones. Like for the Samsung galaxy s10E the star ratings for this phone is 8.9, ratings for the Samsung galaxy A50 is 8.4, another rating for Samsung Galaxy S10 has a 9.0 star rating.  Now Samsung phones aren’t always the greatest and the iPhones aren’t always considered as bad. On cnet some iPhone ratings are also high like the iPhone 8 which has an 8.4 rating. But Samsung’s are overall a better choice to spend your money on. iPhone models will become slower in about a year and barley work while Samsung phones will work for more than just a year.