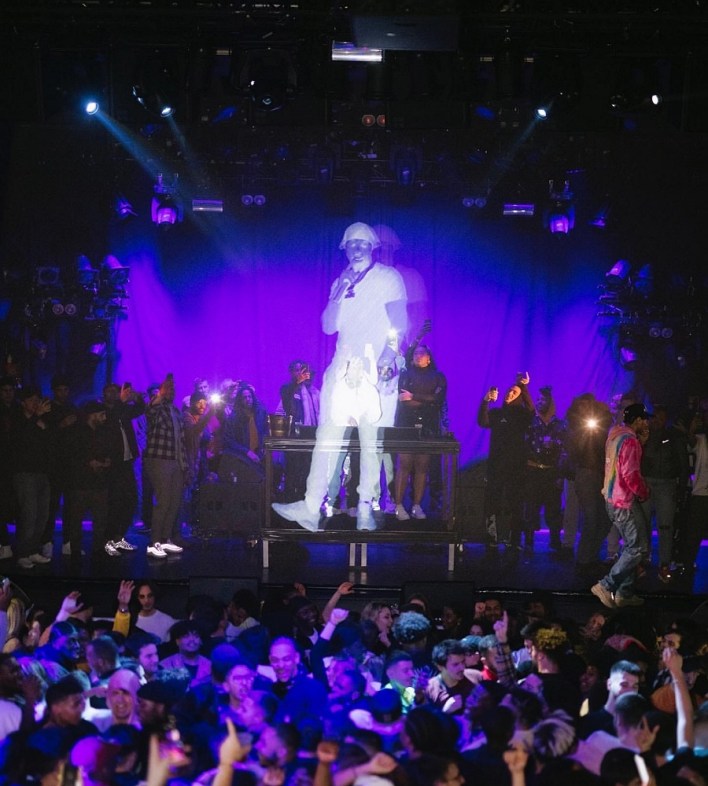 Bashar Barakah Jackson, also known as Pop Smoke, was an American rapper that had the media and everyone roaring around him. At just 20 years old, Pop Smoke has had much success. His lead single “Welcome to the Party” was released in April 2019. The music video was shot on May 28, 2019. As of today, the music video stands at 34 million views on YouTube. Pop Smoke has over 9 million monthly listeners on Spotify itself.

On February 19, Pop Smoke was gunned down in his Hollywood Hills home. According to cnn.com, “Someone back East” reported that one of their friend’s homes was being broken into.  One of the suspects was armed with a handgun, said Los Angeles Police Department Capt. Steve Lurie.

According to nytimes.com, Pop Smoke returned home around 4 a.m. from being out all night; then four men in hoodies broke in and shot him twice. Police wonder if Pop Smoke was targeted or was a victim of robbery gone wrong. The reasoning for that statement was because only a few things were taken from the house. Also, there has not been any arrest made in regards to the homicide.

On Friday, February 28, the Yard Club in Paris, France debuted a hologram of the late rapper. The DJ hypes up the crowed before playing “Welcome to the Party.” A translucent figure of Pop Smoke appeared above the stage of Pop Smoke doing his signature dance the “Woo”.

Pop Smoke’s family stated,”Brooklyn knew him as Bashar; he was educated and nurtured in Brooklyn and his rise to fame all developed from the place he proudly represented. Within the last year, his extraordinary giftedness was revealed to the world, introducing Pop Smoke.”